2. If the Canadian government feels its worth admitting this much, imagine what the truth must be…

The feds have set aside a $75 million compensation fund, including payment of burial expenses, for people who passed away from the shot.

A total of 195 people across the country have died after receiving a COVID-19 vaccination, says the Public Health Agency of Canada.

Blacklock’s Reporter said the PHAC is reviewing the deaths to see if vaccination were the reason.

The feds have set aside a $75 million compensation fund, including payment of burial expenses, for people who passed away from the shot.

“Although these deaths occurred after being vaccinated with a COVID-19 vaccine, they are not necessarily related to the vaccine,” the PHAC said in a statement.

(Why all the euphemisms? Why not say, “who the mRNA shots killed”. Passed away? WTH?)

3. Read how CBC spin doctors an Islamic terror killing of a British MP into a threat by the unvaxxed in Canada. True Lenin/Mao quality propaganda by CBC.

Canadian politicians warn of political violence after U.K. MP is stabbed to death

Shocked and saddened by the killing of a long-serving British MP on Friday, Canadian politicians say the threat of a similar incident in Canada appears to be growing.

David Amess, 69, was fatally stabbed at about noon on Friday while meeting with constituents in Leigh-on-Sea, a town about 62 kilometres east of London.

The Conservative lawmaker had been a member of Parliament for 38 years.

“The MP who was murdered was doing something that we all do as members of Parliament,” said Lisa Raitt, a former Canadian Conservative MP and cabinet minister.

For Canadian politicians who have faced harassment and threats of violence, Amess’s death was a startling reminder of the danger that can come with serving as an elected official. […]

The summer election campaign was marred by repeated incidents of violence and vandalism targeting candidates from across the political spectrum. Prime Minister Justin Trudeau was pelted with gravel at a campaign stop in London, Ont. as anti-mask and anti-vaccine protesters doggedly followed his campaign.

Far-right extremist groups were also said to be more active than in any prior campaign. 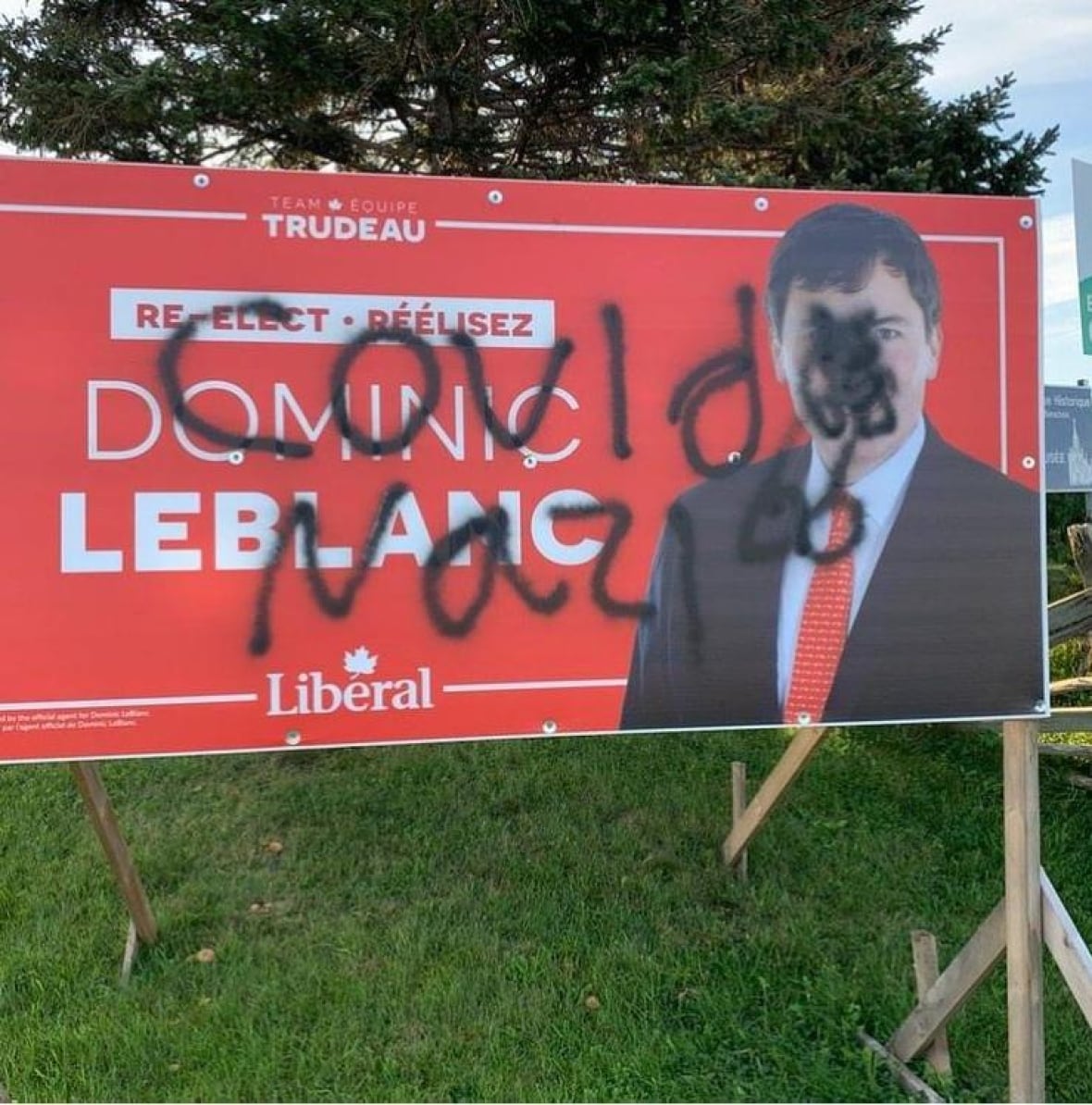 4. Andrew Bostom calls in to the Matt Allen show to talk about ongoing court case on the mask mandates. The court actually allowed a camera for some of the proceedings and that footage will be available soon. But here is a brief discussion on the actual hearings from earlier that day. In a nutshell, for the first time, it was a fair hearing and so far forcing masks in schools are looking bad.

It appears that revising history and promoting Holocaust denial is in full swing down in the Lone Star state. According to an audio recording obtained by NBC News, a top administrator with the Carroll Independent School District in Southlake advised teachers last week that if they have a book about the Holocaust in their classroom, they should also offer students access to a book from an “opposing” perspective.

NBC News reported that the above statement was made last Friday afternoon by Gina Peddy, the Carroll school district’s executive director of curriculum and instruction during a training session on which books teachers can have in classroom libraries. This comment came days after a fourth grade teacher was reprimanded after a parent complained that the teacher in question kept a book that was critical of racism in her classroom.

A staff member from the Carroll school district surreptitiously recorded the training session and shared it with NBC News.

“Just try to remember the concepts of [House Bill] 3979,” Peddy said in the recording, referring to a new Texas law that requires teachers to present multiple perspectives when discussing “widely debated and currently controversial” issues, as was reported by NBC News. “And make sure that if you have a book on the Holocaust,” Peddy continued, “that you have one that has an opposing, that has other perspectives.”

“How do you oppose the Holocaust?” one teacher said in response.

(multiculturalism, an oxymoron anyway, leads to cultural relativism in order to deal with multiculturalism’s inherent internal contradictions, which of necessity leads to relativism of history and truth Vs. perspective, resulting in the more powerful narrative winning the culture, and not what works, or even what anyone wants organically. So its no surprise that one cannot teach about the Nazi atrocities to the Jews and other groups without hearing the Nazi perspective along with the Islamic or Palestinian one, since we are only allowed to look at our own culture in a way that deletes  or negates it. So its now OK to look at the Nazi point of view, where that can be used to dialectically negate Western culture. Of course, it always was. This is just unusual in that instead of labelling all who promote Western culture and history as a “Nazi” as ANTIFA does for example, we sudddenly care about the Nazi PoV in order to delete the Jewish victim aspect of Western history. Facinating. But more consistent than it appears on the surface when you realize the game is to use words and concepts to utterly destroy Greco-Roman civilization as well as it’s inheritors, Judeo-Christian civilization.

Thank you all for your contributions this weekend. More to come.