1. Hospitals bribed to put patients on pathway to death:

Hospitals are paid millions to hit targets for the number of patients who die on the Liverpool Care Pathway, the Mail can reveal.

The incentives have been paid to hospitals that ensure a set percentage of patients who die on their wards have been put on the controversial regime.

In some cases, hospitals have been set targets that between a third and two thirds of all the deaths should be on the LCP, which critics say is a way of hastening the deaths of terminally ill patients.

At least £30million in extra money from taxpayers is estimated to have been handed to hospitals over the past three years to achieve these goals.

Critics of the method warned last night that financial incentives for hospitals could influence the work of doctors.

The LCP involves withdrawal of life-saving treatment. Patients are sedated and most are denied nutrition and fluids by tube. On average a patient put on the Pathway dies within 29 hours.

2. So the vaccines are working well…

1/ Buried in Suppls to both the Pfizer and Moderna RCTs are ~6mo follow-up data revealing NO DECREASE in all-cause mortality; pooling these limited data? 31 deaths vaxed; 30 deaths placebo pic.twitter.com/Br5OJj5Ut0

3. More on the Lancet and Peter Daszak

Peter Daszak – the name that keeps cropping up in relation to the origins of Covid – will he be forced to testify and tell us what he knew and did https://t.co/f8Hj9nNheK

Six months after Kevin Omar Mohamed‘s prison sentence for terrorism came to an end, the RCMP’s Toronto O-INSET national security team decided to check up on him.

What they found set off alarms.

Not only was he violating his probation by using a smartphone, he’d downloaded al-Qaeda literature, manuals on bombs and poisons, and a tract justifying the killing of women and children, according to allegations filed in court.

He was also seen meeting with Daniel Khoshnood, another former inmate who had a history of violence and whose phone contained more than 200 Taliban, ISIS and al-Qaeda videos, as well as bomb-making guides, according to the allegations. 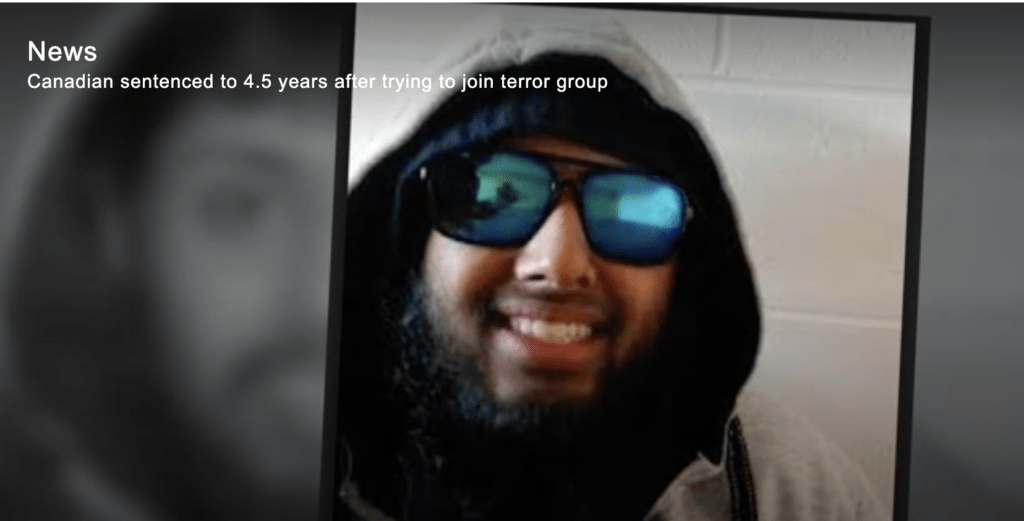 5. 30 Facts You Need To Know: A COVID Cribsheet

A great little collection of facts to have on hand to refute those who have weaponized this virus against your individual existence. The video below is one of them.

Thank you very much Rich, M., KAF., Marianne W., ET., EB., Yucki, Miss Piggy and a LOT of people who are maintaining their balance as best they can when all the gyros are wackadoo.