1. Here is something Americans and Canadians have in common just at the moment

2. I have no idea who Australia One is. Chances are if I research them, the MSM will call them the usual names they call all classical liberals, if that is what they are when perhaps they are more like Alternative for Germany, Bolsonaro or Max Bernier in Canada. But whatever they are, this is the conversation that is happening now with them.

3. Afghan Refugee Stopped on US-Bound Flight with Explosive Materials in Luggage – Identified as US Contractor

(At this point the only surprise is he was stopped. Expect lawsuit over his human rights violation to follow.)

A male Afghan refugee who was departing the Ramstein Air Base in Germany for the United States was detained Monday after it was discovered during pre-flight screening that he had blasting caps and other explosives materials in his carry-on luggage, three U.S. officials told Just the News.

The man, who was born in the early 1990s and an Afghan citizen, was working as contractor for the U.S. government when he was evacuated, and officials believe the materials were related to his work and not terrorism, officials said.

Nonetheless, the man was placed on a restricted list and prevented from traveling to the U.S., according to a Transportation Security Administration summary of the incident obtained by Just the News. “Subject has been moved to a ‘red list’ and will not travel to the U.S.” and U.S. air marshals were advised, the TSA memo stated.

Portland State University professor Peter Boghossian said he’s resigned from his position in an open letter and accused the college administration of creating an environment that imperils dissent.

“I never once believed—nor do I now—that the purpose of instruction was to lead my students to a particular conclusion,” Boghossian, a philosophy professor, wrote in the letter. “Rather, I sought to create the conditions for rigorous thought; to help them gain the tools to hunt and furrow for their own conclusions. This is why I became a teacher and why I love teaching.”

But over time, he argued, Portland State University—a publicly-funded college—made “intellectual exploration impossible” and has transformed itself into a “social justice factory” with a primary focus on race, victimhood, and gender.

“Students at Portland State are not being taught to think. Rather, they are being trained to mimic the moral certainty of ideologues,” said the letter, which was published on Bari Weiss’s Substack page. Weiss herself previously worked for the New York Times until 2020 when she resigned, accusing her Times colleagues of bullying, and arguing that the paper capitulated to Twitter-based pressure campaigns.

Bari herself quit the NYT as an editor with an open letter making very similar claims.

Australia has now resorted to monitoring alcohol consumption in areas under strict lockdown.

According to news.com.au, health authorities in New South Wales (NSW), Australia’s most populous state, have limited the number of alcoholic beverages people can drink each day in “NSW Health controlled buildings” as part of an effort to “ensure the safety of health staff and residents.”

Residents in apartment blocks locked-down by NSW Health are having their alcohol deliveries policed as part of a policy to limit the number of drinks being consumed each day.

Mission Australia’s Common Ground building in Camperdown is the latest building where occupants are subjected to the harsh rules.

Residents are allowed to receive a ration of one of the following: six beers or pre-mixed drinks, one bottle of wine, or one 375ml bottle of spirits.

Excess alcohol is being confiscated until lockdown rules are lifted.

Residents can consult with a clinician if they think they need more than the allowed limit.

Residents in Sydney complained authorites have often searched “care packages sent by friends and relatives” to check for violations of the order.

“They are searching all bags and things coming into the building … They confiscated a series of gifts. So things like bottles of spirits, we weren’t allowed to have those and we still (aren’t),” resident Robin Elhaj said.

(Looking forward to having someone explain to me how any of the Covid emergency measures are about a virus.)

Thank you Kontrarian Kim, Johnny U., Miss Piggy, Hellequin GB., Richard, PC., Ingrid A., Malevolent Pixie and so many more who’s efforts are on behalf of all of us, the freedom minded, and perhaps even those who we disagree with, who also depend on the freedom we all fight for. 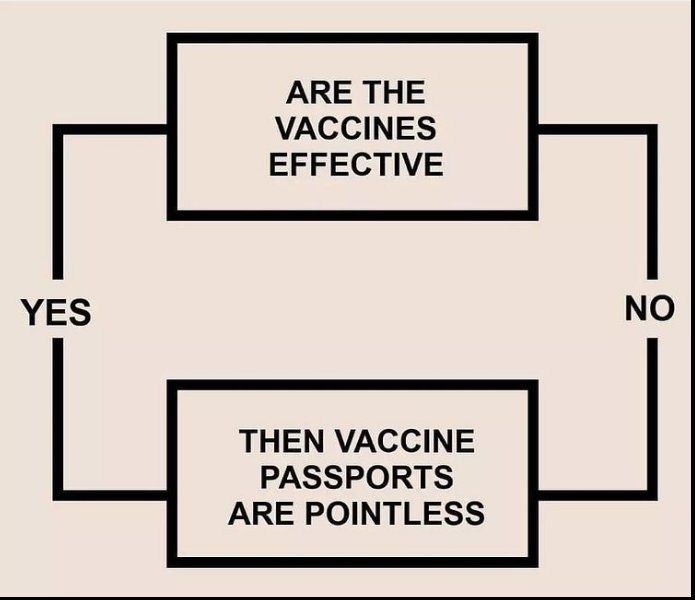