1. Ozzie cops bust a woman for taking a sip of tea

South Australia, one of six states down under, has unveiled a new Orwellian app using facial recognition and geolocation tags to enforce Covid quarantine orders.

The app was designed to track domestic travel in Australia.

Australians returning from New South Wales and Victoria will be required to prove they are obeying a 14-day quarantine by uploading a photo with geolocation to prove their location within 15 minutes of being pinged by the app.

“We don’t tell them how often or when, on a random basis they have to reply within 15 minutes,” Steven Marshall, premier of the state of South Australia said.

If a person doesn’t upload a photo within 15 minutes, a police officer will show up to their door to conduct an in-person check.

The Australian government defended the intrusive app in a statement to Fox News.

3. Parents of students at school with ANTIFA teacher air grievances. I hope it makes a difference.

What a shame these parents do not understand the Long March and the DSA, who have been placing commies in schools for decades, just like Bella Dodd put sexual deviants into the Catholic Church in order to undermine that institution. See video below. If anyone knows how to get this to any of the parents at that school, it is a critical educational material for understanding of what they are experiencing.

Conservative Leader Erin O’Toole today pledged to increase Canada’s vaccination rate beyond 90 per cent within two months as he unveiled the party’s strategy to combat the fourth wave of COVID-19.

O’Toole’s plan relies heavily on persuading more Canadians to get vaccinated through a public information campaign that will “appeal to Canadians’ patriotism” and by providing incentives, such as paid time off work and free transportation to vaccine appointments.

It also promises a “booster shot strategy” to counter waning immunity, an expansion of rapid testing in workplaces and schools, and the accelerated authorization of vaccines for children under the age of 12, who currently aren’t eligible to receive a COVID-19 vaccine.

In announcing the suite of pandemic policies at a campaign event in Coquitlam, B.C., O’Toole repeated his criticism of Liberal Leader Justin Trudeau’s decision to call an election at the same time as the delta variant drives a resurgence of cases and hospitalizations in some parts of the country.

“This shouldn’t be the discussion we are having in the middle of an election, but it is, and we need to work together,” O’Toole told reporters.

5. This man has a great idea. I know from speaking with people who have tried to bring counter-narrative cases to the HRC that it doesn’t work because the Human Rights Commissions are an organ who’s sole purpose is deconstruction of Western thought. So they won’t take this case. But if enough people demand they act on the complaints, and publish the refusal, we may get a double win. End the HRC’s as well as end the Vaxx Pass.

Thank you all who contributed to this effort each and every day for the betterment of us all, and for the greater liberty for all who may read these pages. 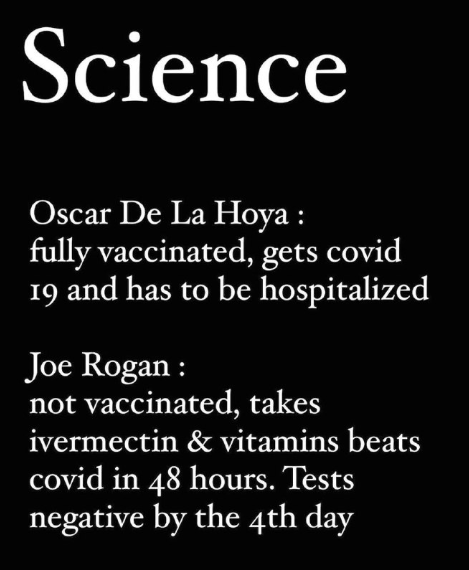