1. Sex doesn’t exist but boys are forced to apologize to girls for being boys. “For their gender”. Whatever the hell that means in this context.

2. CTV blurs face of woman who set Church on fire in BC. Yes. CTV protects the identity of an arsonist because they agree with the choice of target no doubt.

Hang on. Did CTV actually blur the image of the criminal caught torching a B.C. church?

Are they actively assisting the arsonist by hiding his identity? Are they trying to stop the public from identifying the criminal?https://t.co/Gtq97DVe1C pic.twitter.com/oqlAv5pCvO 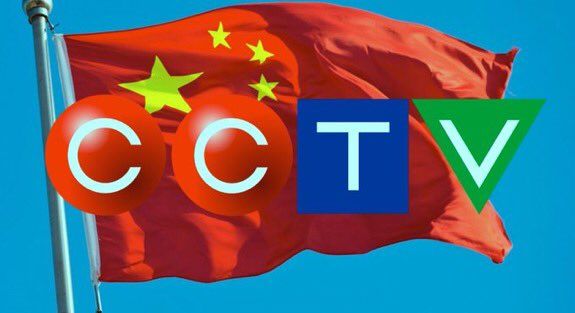 3. Ontario moves the goal posts again to make sure we do not get freedoms back. Freedoms we should never have allowed to be taken in the first place. Now, its NINETY PERCENT have to be vaccinated before “we can get back to a more normal state”. Not to normal, to a MORE normal, IF we get 90% injected. He also talks about Delta as being more contagious, but fails to mention if its as dangerous. Which it likely is not as thats how viruses mutate.

4. Dinesh: Biden is following the classical fascist blueprint on vaccines, using the full power of the state, and corporations to coerce and punish to get everyone vaccinated.

5. Consistently, since it was published that the most vaxxed place on Earth, the Saychelles was having an outbreak large enough that lockdowns was reimplemented, it seems that more vaxx does not equal less cases or more importantly, less sickness. In fact, it seems to indicate more. And that is even with the CDC directive that people who have had the shots are to be tested with the PCR test at only 25 cycles instead of 40+ for the great unvaxxed population.

For those planning to coerce as many as possible into vaccination in the hope that COVID will magically disappear – that plan does not appear to work. https://t.co/ugPXIIrc4j

Thank you M., Richard, Kalloi, Johnny U., EB., Tama, Vann, Simpleton1 and MANY more who are paying close attention and have thoughts and sources to enrich us all.