3. US Vice President, Kamala Harris, explains that rural Americans cannot photocopy ID or even know they don’t have to.

(She also seems unable to distinguish past from future tense) 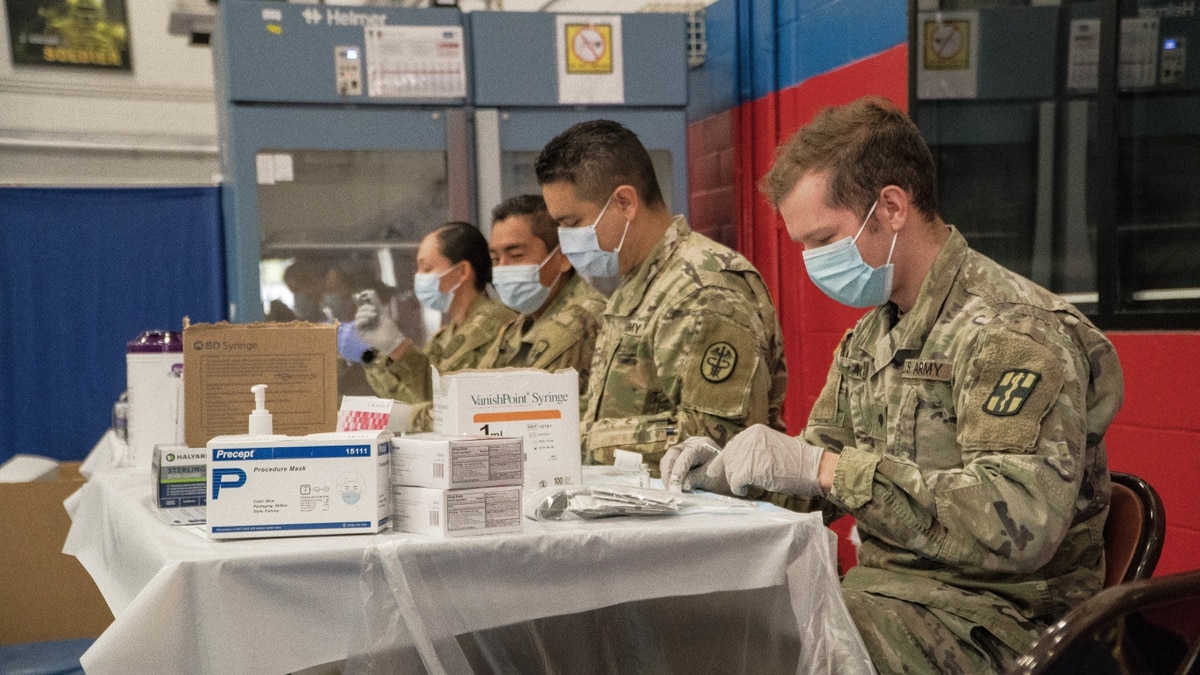 The directive came from an execute order sent to the force by Department of the Army Headquarters.

“Commanders will continue COVID-19 vaccination operations and prepare for a directive to mandate COVID-19 vaccination for service members [on or around] 01 September 2021, pending full FDA licensure,” the order said. “Commands will be prepared to provide a backbrief on servicemember vaccination status and way ahead for completion once the vaccine is mandated.”

5. Another crushingly disappointing communique from STRATFOR

Published by WikiLeaks in 2012: Correspondence from private security contractor Stratfor on how to handle arrest of Julian #Assange

"Pile on. Move him from country to country to face various charges for the next 25 years.." https://t.co/8gAOsF4dGQ pic.twitter.com/iUO4IkdKEL

(Julian Assange was the first line of defence against an anti-state that has subsequently taken over the US and for that matter, nearly everywhere else. Trump owes his election win over an insufficiently rigged election in 2016 against him, to Assange. Maybe that is why…)

Thank you KAF., Johnny U., Oz-Rita, EB., and everyone who has at least one eye at least half open.