1. President of Pfizer, who admitted to be experimenting on Children with this vaccine in a previous video posted to Vlad, explains why he himself has not taken the Pfizer vaccine cause he is just such a terrific guy. Much like Premier Ford explaining why he won’t take the second shot because he doesn’t want to deprive some other sucker from getting it. Rumour has it he did get a second shot though, but some variety other than the first one. Cause now thats OK. For some reason.

2. Germany’s narrative report on what they call, “A knife attack”, which really is a call for knife control, if knives are out there stabbing people all on their own. This RAIR report contains actual information on today’s allah ackbar main event though.

(The Sun takes a typically British approach to this story, amplifying the Lascivious aspects of it. The affair etc. We see it the same way we saw the issue of the UK ‘scientist’ Neil Ferguson, who came up with the utter BS models that required us all to lock down and stay at home for about the third time in his career. This time for some reason, people listened to him. And a few days after his own lockdown began, he was caught leaving his home to meet his lover, a married women somewhere far away from his mandated by him, residence. Now the Minister of Health is caught groping and swapping spit with his aide. One wonders if the British police would kick their doors down if he wasn’t the minister of health for violating lockdowns.)

Thank you M., Johnny U., PC., Kalloi, Chris Jones, XXY., Yucki, EB., Gates of Vienna, and MANY more who keep an eye on the prize even though it grows dim and distant.

From the government of Virginia. PURE emotional blackmail. 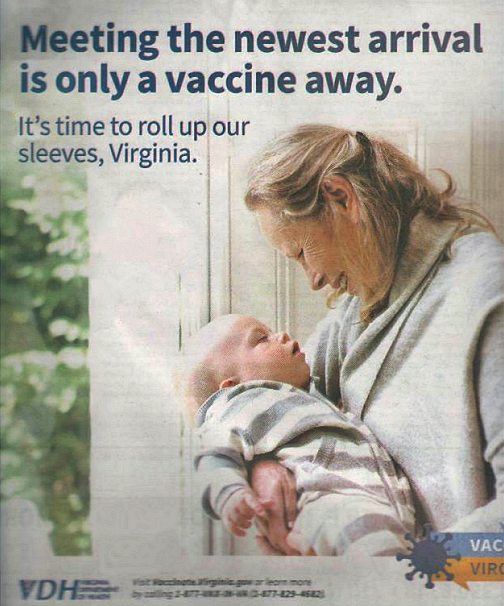 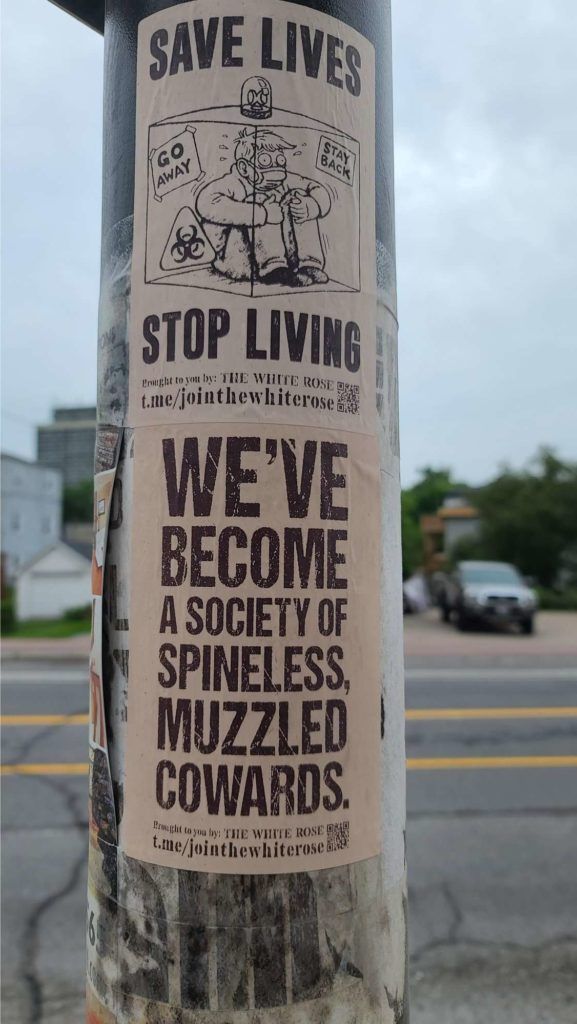