1. Too soon to ease mask requirements in Ontario — even for vaxxed up

Ontario is not yet at the point where it can begin rolling back masking requirements even for the fully vaccinated, an infectious disease specialist says.

Several jurisdictions in the United States are allowing people who have been fully dosed with a COVID-19 vaccine to go without masks in some public and workplace settings.

Some major sports leagues have done so too after the U.S. Centres for Disease Control (CDC) relaxed its masking recommendations for the vaxxed up.

Despite rising immunization rates in Ontario, only a relatively small percentage of the population has received two doses.

(This article is propaganda. Texas dropped all Covid restrictions with ZERO vaccine factor. This article attempts to tie regulations to vaxx rates. Its simply not true. This is a political problem not a medical one.)

2. Trudeau and the elites. (Maybe if any artists still have any guts, they can form a band with that name)

A reminder that this is the man keeping the border closed. Single-dosed, maskless, and in another country. pic.twitter.com/cAlgUyX0jn

3. The FLCCC’s Dr. Pierre Kory: The “U.S. Supply Deal with Merck is a “Colossal Waste of Taxpayer Money for a Drug We Don’t Need.”

(India, Mexico and Argentina for openers solved the Covid19 issue entirely with Ivermectin)

The FLCCC’s Dr. Pierre Kory: The “U.S. Supply Deal with Merck is a “Colossal Waste of Taxpayer Money for a Drug We Don’t Need.” from FLCCC Alliance on Vimeo.

A recent pre-print review based on peer-reviewed studies has found that using antiparasitic drug ivermectin could lead to “large reductions” in COVID-19 deaths and its use could have a “significant impact” on the pandemic globally.

For the study (pdf), published on June 17 in the American Journal of Therapeutics, a group of scientists reviewed the clinical trial use of ivermectin, which has antiviral and anti-inflammatory properties, in 24 randomized controlled trials involving just over 3,400 participants. The researchers sought to assess the efficacy of ivermectin in reducing infection or mortality in people with COVID-19 or at high risk of getting it.

Using multiple methods of sequential analysis, the researchers concluded with a moderate level of confidence that the drug reduced the risk of death in COVID-19 patients by an average of 62 percent, at a 95 percent confidence interval of 0.19-0.79, in a sample of 2438 patients.

A prominent Muslim cleric who led anti-blasphemy rallies in Pakistan has appeared in court after being charged with sexually abusing a male student at a religious school.

Charges were filed against Aziz-ur-Rehman after footage purporting to show him forcing himself on the student went viral on social media.

The case has caused a stir in Pakistan, a mainly Muslim country, and outrage on social media, with many calling for a strict punishment for the cleric. 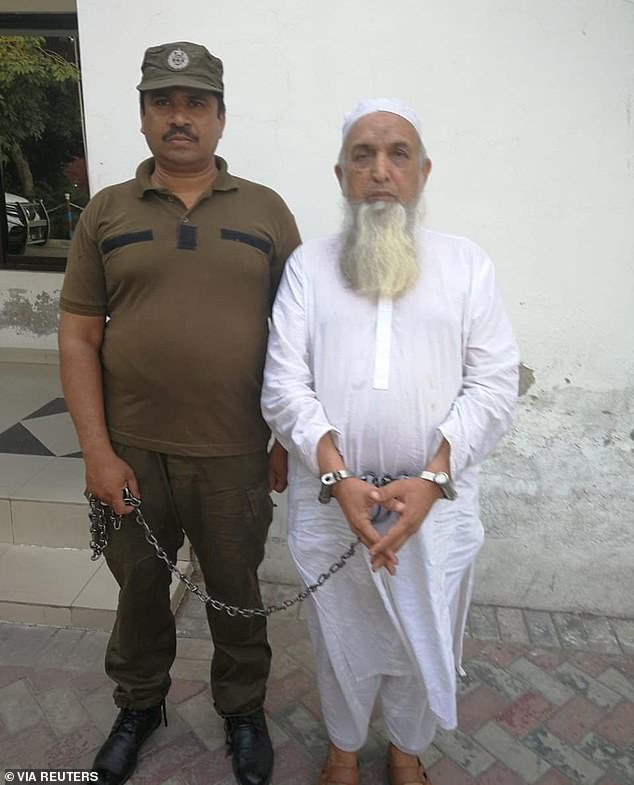 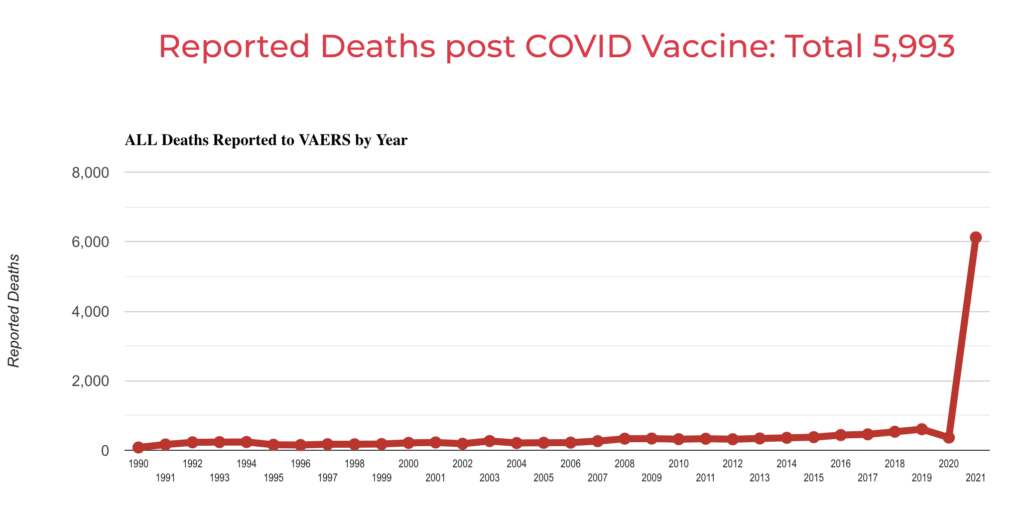 6. CDC revises its death stats from Covid. Downwards. A lot. Again. (This may explain why there is NO surplus deaths during what they tell us was a pandemic)

Thank you EB., Johnny U., KAF., PC., Richard, Sassy, Xanthippa, Michelle and many more who’s willingness to examine evidence exceeds their reticence at the possible answers.