1. New old Peter Daszak video explaining how they made SARS Cov 2 (Our colleagues in China did the work of the gain of function)

A new never before seen video of @PeterDaszak has surfaced, 2016.

Quote:
"Daszak describes the process of 'insert[ing] spike proteins' into viruses to see if they can 'bind to human cells' as being carried out by his 'colleagues in China'.” https://t.co/w85eCH3G29

2. In yesterday’s interview of Dr. Peter McCullough, he mentioned that the CDC was having an emergency meeting to decide what to do about the very large number of young people experiencing serious heart inflammation as a result of the various Covid related injections. The CDC decided to punt and decide at some future emergency meeting down the road. Below is Dr. Bostom on the Matt Allen show discussing this meeting. One wonders now if the Cs in CDC stands for Canadian.

3. Canada has arrested the leader of a Federal political party, the PPC, before he could speak at an event demanding freedom be restored to Canadians and ultra-vires actions removing our freedoms be ended. The leader is Maxime Bernier. The last libertarian politician in Canada from all appearances.

BREAKING: Maxime Bernier has JUST been arrested in Manitoba before he could host a rally this afternoonhttps://t.co/fJj9DNiJ2V

Ezra asks the humorous yet strangely not, question…

Maybe we can get Nicaragua to put out a press release about Canada’s arrest of Maxine Bernier. https://t.co/DsX3lGnHVq

Its a great idea. Perhaps we should write government officials and media in that Central American country and suggest they write up the Bernier arrest.

4. Man in Germany with no TV or radio, jailed for not watching public TV or paying for it. 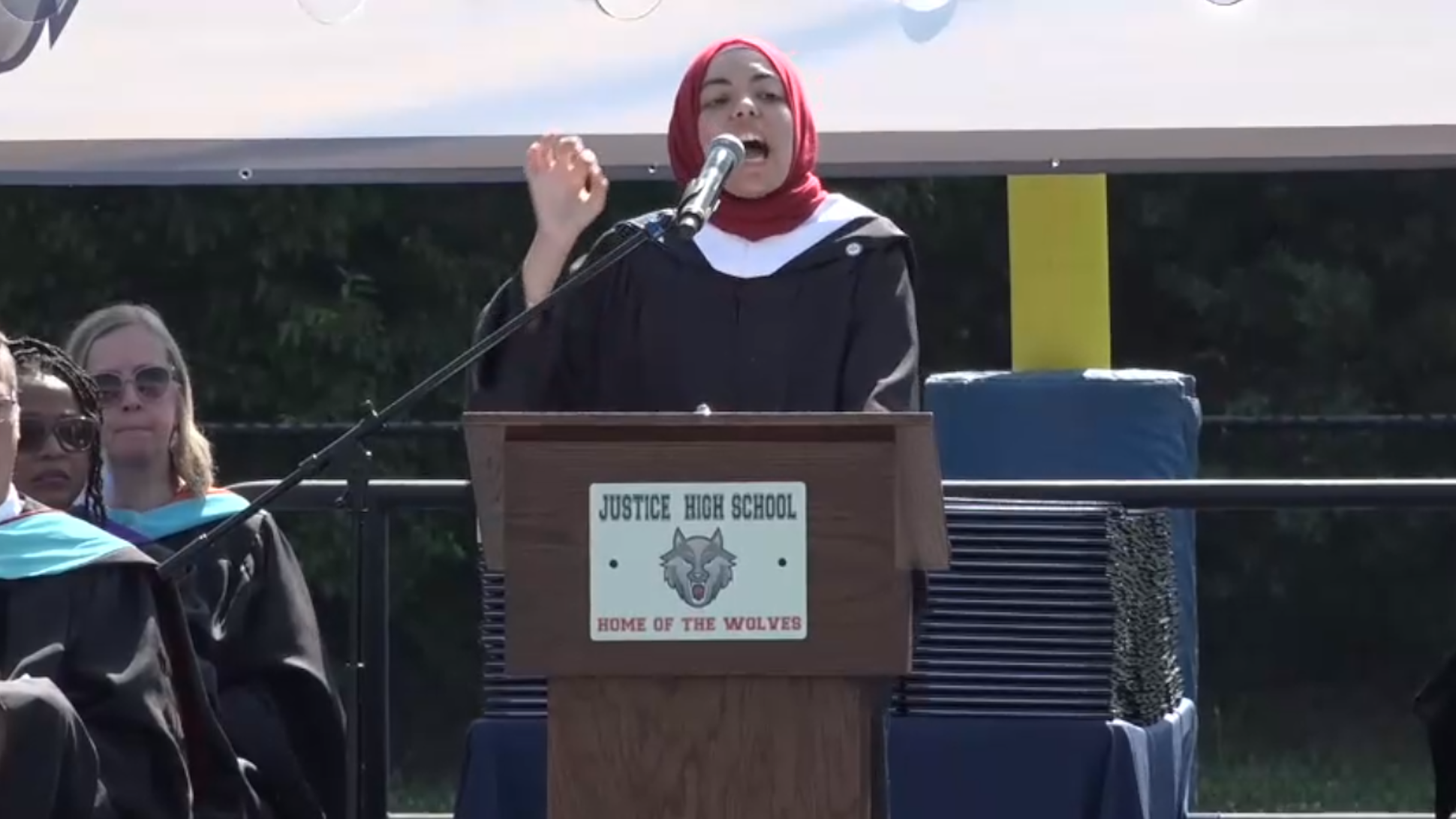 A school board member gave a graduation speech in which she told a mainly-immigrant class of high schoolers that they were entering a world filled with “racism, extreme versions of individualism and capitalism, [and] white supremacy,” and encouraged them to remember their “jihad” and reject the concepts of objectivity and neutrality.

Thank you Miss Piggy, M., Kalloi, Hellequin GB., Johnny U., Richard, Gates of Vienna, ET., MarcusZ1967, and all who sent in links and materials for our better understandings.