Texas on Sunday recorded zero new Covid deaths for the first time since it began tracking data on the virus in March 2020 and new cases in the Lone Star State hit a 13-month low.

Despite those concerns, new infections and deaths have fallen steadily in Texas since the state reopened on March 2.

Public health experts have been left scratching their heads as largely conservative states like Texas and Florida reopened early against their advice, with little consequence, while liberal states like California and New York maintained mask mandates but saw persistently high Covid case rates.

But as vaccinations ramp up, the playing field is leveling out and coronavirus cases and fatalities are ebbing nationwide.

(As I recall my archeology, Neanderthals actually had a larger brain than Homo sapiens do. So maybe they are neanderthals and maybe thats a good thing.) 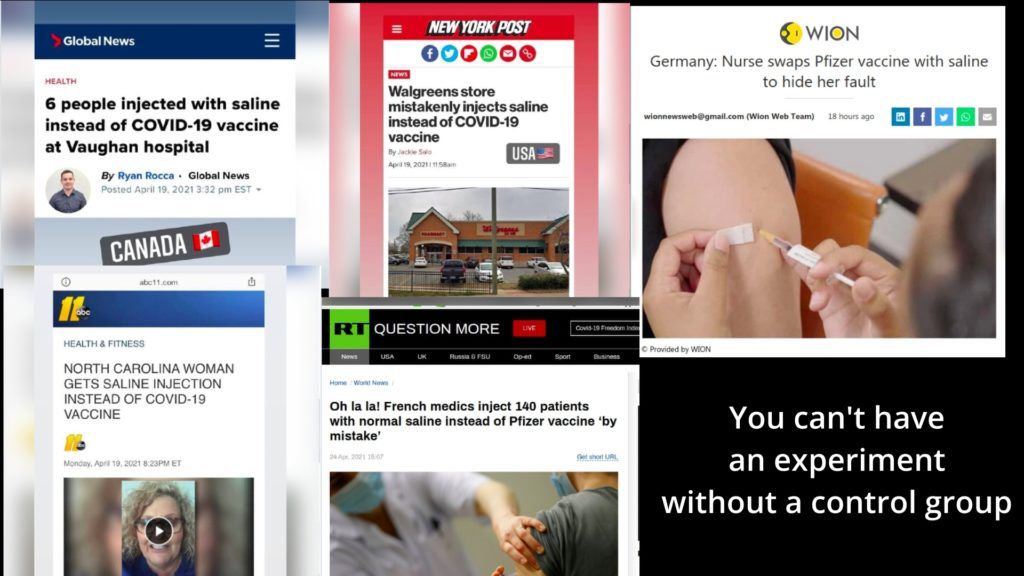 Thank you Oz-Rita, M., Pym Purnell, ET., Richard, Pauline, Sassy, and MANY more who made the effort today and so many that make the effort every day.