1. Some media seems ready to look at the real origins of this flu variant used to destroy the West

3. Babylon Bee reaches the conclusion that the joke of logical extreme can no longer be done, since we are there now. (A conclusion this site arrived at a decade ago.) A very good video on the death of satire from an overdose of Marx.

4. The selective enforcement of lockdown laws should be all we need to know the true nature of it. Either leftists and muslims are exempt because police and governments are afraid of them, in which case we need a proper revolution and replace government with one that believes in equality before the law and preservation of our rights, or our government want Marxists and Muslims to contract SARS Covid 2 or whatever they are calling it today, for herd immunity’s sake or to make them sick. Either way this is unacceptable to put it lightly. Below, a small sample of the antisemitic protests from Toronto, sponsored by Iran that took place in our locked down provinces, states and countries. Remember, Ontario is the most locked down place on Earth now, and these people actually had POLICE PROTECTION. A hell of a contrast with what happens when people peacefully protest the loss of all their most basic rights.

No police tickets, media outcry, or wails of “super spreader” from pro lockdowners during any Palestinian, columbian & BLM rally’s. @fordnation is using the police to intimidate & coerce political opponents into silence. When will the brown shirts be issued to the OPP? #onpoli https://t.co/UuIF2OTIbs

We protested outside the #Zionist consulate @IsraelinToronto to call on @JustinTrudeau @CanadaFP to Condemn @netanyahu & severely punish this illegitimate terrorist regime till #Palestine is Free from all occupation. #cdnpoli #AlAqsaUnderAttack #GazaUnderAttack #SaveSheikhJarrah pic.twitter.com/VZL9MbahAH 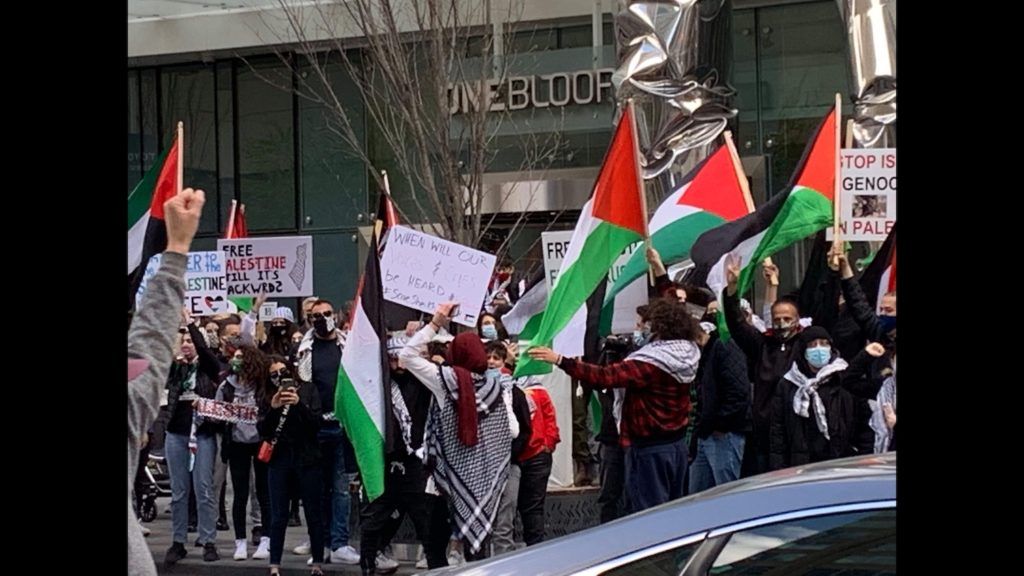 I’m sure there are more videos of this march yesterday out there, but as usual, Google is feeding me the opposite of what I am searching for, in true Hegelian fashion. These photos and videos are courtesy of Canada’s JDL who do a yeoman’s work trying to stay on top of all this.

5. China was preparing for a Third World War with biological weapons – including coronavirus – SIX years ago, according to dossier produced by the People’s Liberation Army in 2015 and uncovered by the US State Department

Chinese scientists have been preparing for a Third World War fought with biological and genetic weapons including coronavirus for the last six years, according to a document obtained by US investigators.

The bombshell paper, accessed by the US State Department, insists they will be ‘the core weapon for victory’ in such a conflict, even outlining the perfect conditions to release a bioweapon, and documenting the impact it would have on ‘the enemy’s medical system’.

This latest evidence that Beijing considered the military potential of SARS coronaviruses from as early as 2015 has also raised fresh fears over the cause of Covid-19, with some officials still believing the virus could have escaped from a Chinese lab.

We would ask that people watch both videos in last night’s post on this. Italian TV in fact, broadcast a documentary in 2015 on Chinese weaponization of Corona, and it was ignored. We subtitled it early on last year.

Thank you all for your efforts, contributions and support of this effort. As the mask falls, except of course, for the ones on our own faces, we can see the gulf widen between the excuses for totalitarianism and the increasingly obvious facts of it. We must continue to find and amplify these events. In conversations with people yesterday in a casual way in a park, it was astonishing to note that 2 experts in related fields to medicine, both knew what we know, and both attribute policy more to politics, specifically communist politics, than to science or medicine. The message is getting out, despite Google’s criminal suppression of voices like Peter McCullough’s and a thousand or more who attempt to break the gridlock by offering treatment other than lockdowns and mRNA device injections. 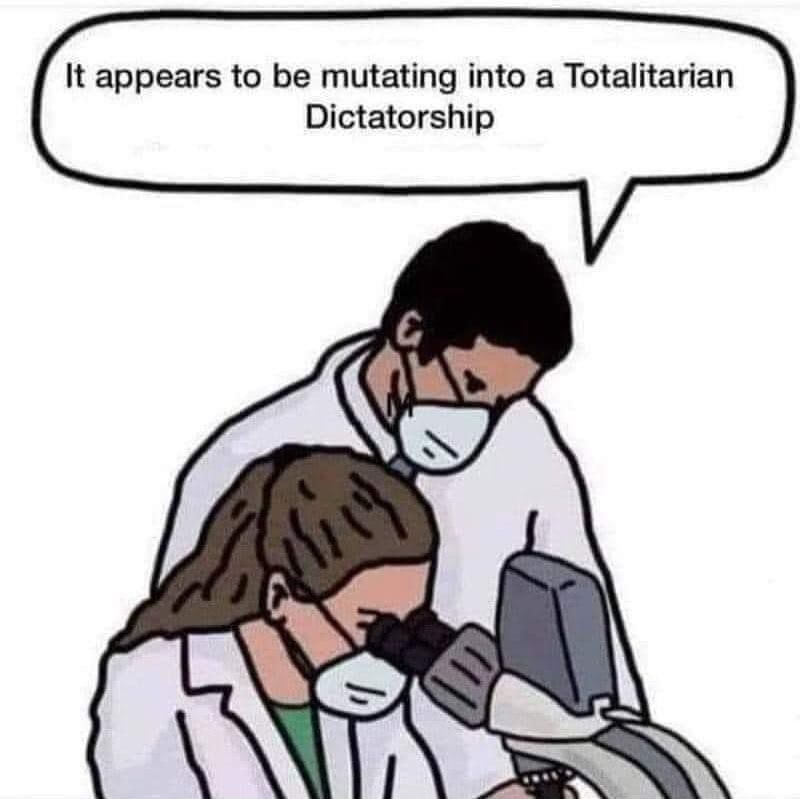 9 Replies to “The curious case of police protecting protest in Toronto for some and arresting others for the same: Links 1, May 11, 2021”