Some months ago, this website posted a leaked memo which was very suspicious, that came from someone who claimed to have sat in on a meeting where the next year or more had been mapped out for Canada. We posted it but with a lot of caveats. According to Rocco, Ezra at The Rebel talked about it but also said it was bunk. There were good reasons to think so. Some of the terms and protocols in the memo seemed inaccurate for an insider. But in retrospect, all the events discussed did in fact take place. And Rocco predicts that next, is martial law, and soldiers on the streets.

Seems that police are enforcing all these fascist edicts though

Well, bylaw officers in Port Burwell, Ontario just came and cleared everyone off of the beach. About 5 families in total out enjoying the sun and fresh air. Good job guys. Really changing the world.

Political dissidents are now targeted by the police state to coerce conformity. Churches under surveillance, politicians pastors are charged and incarcerated. Many Canadian covid supporters are the 21st century’s version of the Gestapo. #onpoli #WeAreLivingALie https://t.co/Zem13TkCv9 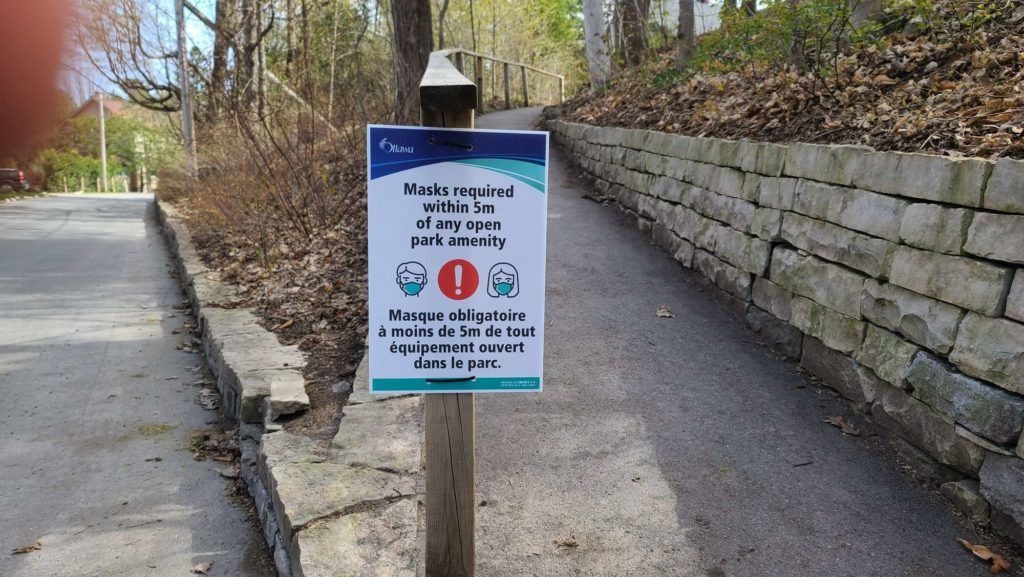