1. Communism typically seeks to destroy Christianity above all

15 armed police in riot jackets and anti-stab vests burst in on my church Sunday morning and entered without a warrant handing out tickets to several of my fellow elders. That’s Canada in 2021. Criminals are let out and pastors fined for public worship.

This appears to be a Church in Toronto Ontario. This is the Twitter feed: 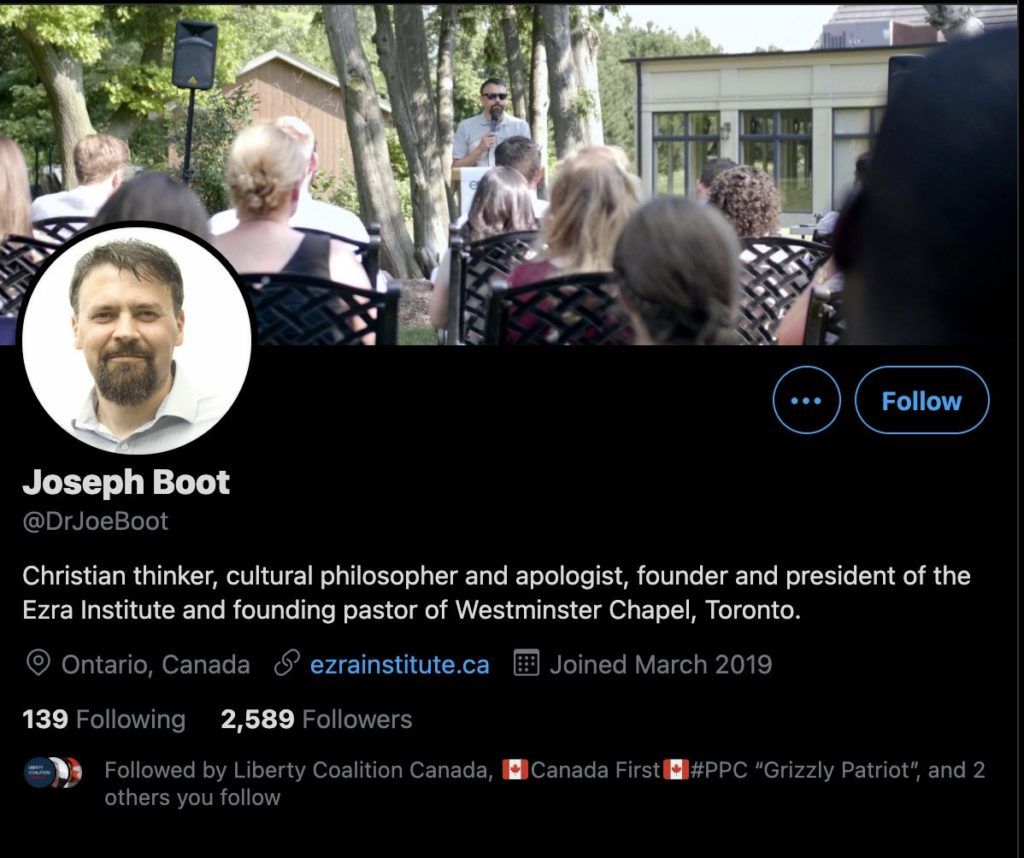 3. Pfizer CEO Says Antiviral Pill To Treat Covid Could Be Ready By End Of The Year

(Anyone wanna bet its HCQ+ Ivermectin+Zinc+Zpac in one pill with a shiny new name at 20X the price?)

A pill that can be ingested orally at home to combat Covid-19 when illness is first detected could be available to the public by the end of 2021, Pfizer CEO Albert Bourla told CNBC on Tuesday, noting that the antiviral treatment is expected to be effective against variants of the virus.

Asked about a story published Monday in the Telegraph, which reported trials are underway in the U.S. and Belgium with adult volunteers taking pills designed to provide a “cure” for Covid-19, Bourla acknowledged “it is accurate” to say Pfizer is “working on” such therapies.

Bourla explained that the company is testing two antivirals, one that is injected intravenously and another that is administered orally.

He noted Pfizer is focusing on the oral option because it “provides several advantages,” with the major benefit being avoiding a trip to the hospital or another healthcare provider to get the treatment.

Being able to take an oral antiviral therapeutic for SARS-CoV-2 at home would be a “game changer,” according to Bourla.

(Where have I heard that before, a pill that could treat covid, a “game changer”?)

4. Dutch Police DELIBERATELY drive into a crowd of people

5. Doctor Stephen Wright 32, dies after AZ injection according to these tweets.

Dr Stephen Wright died of sinus cerebral venous thrombosis and thrombotic thrombocytopenia on Janurary 26th 2021 aged just 32, leaving behind his beautiful young family. His wife, Charlotte and their 2 boys, Izaac 7 years old and Elijah 1 year old. Stephen was an amazing, funny, smart, kind, warm and loving person. This is evident from the hundreds of people who knew him, even some of those only on virtual platforms.

He was a very good friend, amazing husband and best friends with his wife and sons. Stephen was a Dr within the NHS, he worked in CAMHS helping children and families and was due to start at Great Ormond Street Hospital which he would work at alongside CAMHS. His new role was working as a Senior Clinical Psychologist in the Neurodisability Service helping young people with complex Autism. His loss is felt by all in his field.

When alive Stephen joined the organ donation list at least 6 times, and he was able to fulfil his wish giving double lungs to a man in his 30’s and an exceptionally rare gift of a heart to a teenage boy. A fundraising platform has been created via GoFundMe by one of his long-term friends Natasha Wartena to help his young family as Stephen was the breadwinner and his loss has had a serious finacial impact on them. Should you wish to donate, please do so here: https://gofund.me/4d73d40c

Some interesting things in the pipe. Thank you all for your kind attention today, and assistance with the operations and costs of this site.

6 Replies to “Another five depressing items from doctors who died of the injection to Dutch police ramming a crowd of people: Links 3, April 27, 2021”