1. Majorly peaceful protests in Portland last night that was definitely not an insurgency or any kind of anti-state act.

While a pregnant women is facing years in jail for doing nothing on January 6 2021 in DC, this man who seems to be a regular catch and release, was caught again as part of the firebombing of Portland last night. And is probably already released.

2. It APPEARS that Justin Trudeau, the son of the Fabian Society school LSE graduate, Pierre Trudeau, has deleted the Charter of Rights and Freedoms from the Government Website.

Hey guys. Some bad news. Trudeau has deleted our Charter of Rights and Freedoms from the government's website.

If you click on the link, it's gone. Try it yourself: https://t.co/HRLP6B3Pqz

I'm sure it's nothing. pic.twitter.com/meXEHOUXVQ

4. Long time readers of this site may remember this moral-inversion video, where German police were looking for the person who released video of a muslim who kicked a German woman down subway stairs, but didn’t seem that put out by the actual kicking down the stairs.

Today in Paris, a similar event. A woman who is having some kind of argument with what appears to be an Arab in Paris ends up getting shoved down the stairs, where a passer by says she broke her head.

5. Jamie Glazov interviews the expat Polish pastor in Alberta who famously cast the “gestapo” police from his Church recently when they continued their campaign of intimidation against him which goes back far before Covid.

Thank you all for your attention, and apologies to all to bring such grim material. 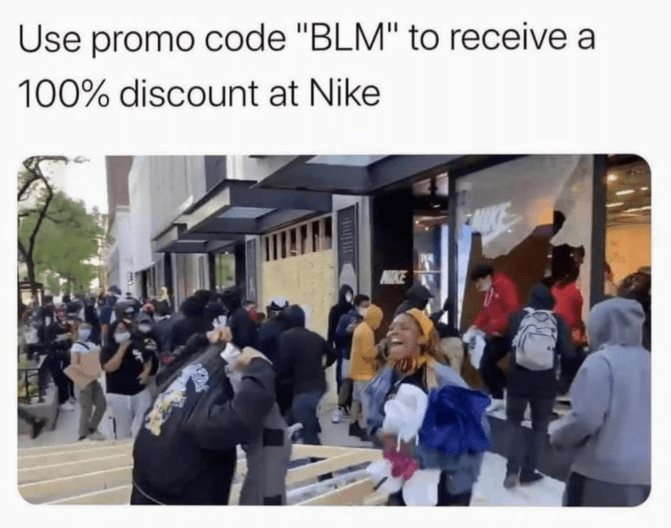 7 Replies to “More data points of the continuum of the move from equality and Rule of Law, to Marxism and tribal politics: Links 3, April 17, 2021”