1. Please read this excellent thread showing how media spins the exact same policies to be a disaster for Trump and a stunning act of genius for Biden

When Trump said we were leaving, @CNN quoted the NATO Sec Gen with a “stark warning” about how “dangerous” the move would be.

But Biden’s decision? Well, on that one, we just get to hear from his people. pic.twitter.com/b8KHDPNrmN

An Israeli-owned vessel came under attack off the Emirati shores, the al-Mayadeen channel reported on Tuesday, citing sources on the ground.

The unconfirmed report identified the ship as Hyperion, owned by the Tel-Aviv-based RAY SHIPPING company.

The privately-owned vessel said to be targeted near the Emirati port of Fujairah, where it was heading from Kuwait, according to maritime tracking websites.

Israel’s Channel 12 cited security sources as blaming the attack on Iran, adding that the vessel sustained light damage in a missile attack.

3. A likely next murder victim by Muslims in the name of Islam. This Hindu preacher is sort of an Indian version of Robert Spencer, or Bill Warner. He wants to raise awareness of the facts of the history of Islam in India, which include General Tamerlane’s largest genocide in world history in raw numbers in his zeal to wipe out the Hindus. As a consequence of speaking factually about the scripture of Islam and the undisputed life of Islam’s founder, Mohammad, there is the usual bounty literally on his head.

Read the details at RAIR Foundation and see the rest of the related videos there. 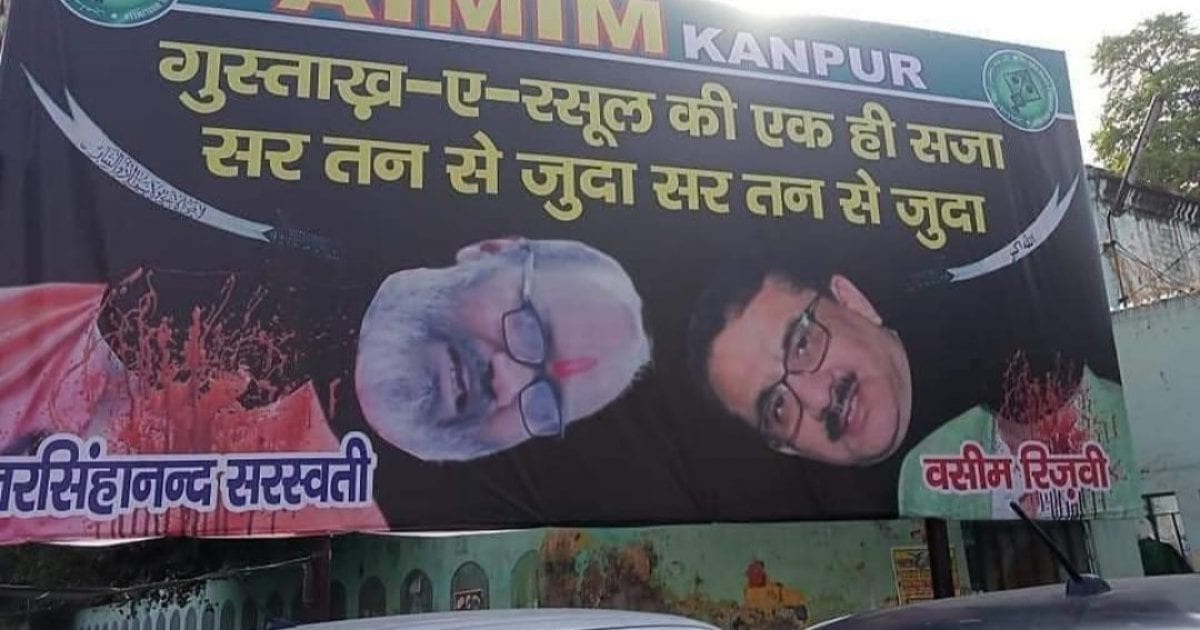 The banned video, titled, “Covid: The Political Pandemic,” was released on April 10 on the group’s YouTube channel. Within minutes, the video was taken down for allegedly violating YouTube’s terms of service.

The JCCF was able to post the video to a Rumble account in short order, however, and to date, it has over 21,000 views.

Thank you Kontrarian K., Johnny U., M., PC., ET., EW., Xanthippa, EB. and a great many others who are managing to hold it together during not just revolutionary times, but times where its forbidden to point out that these are revolutionary times. 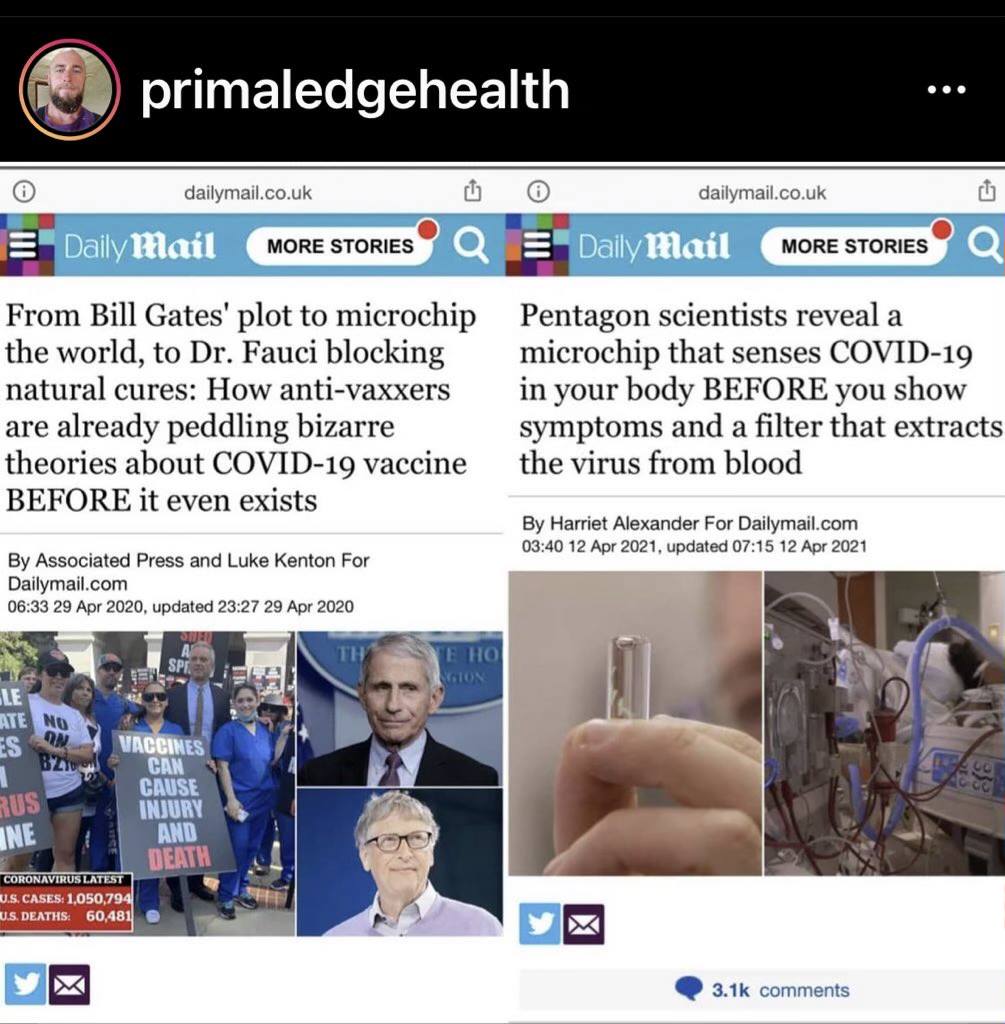 3 Replies to “Geopolitics, and the single standard of the revolution in greater force in the USA: Links 1, April 15, 2021”