1. Another commenter misunderstands the dialectic negation of Western thought and culture and peoples for “a double standard”. Muslims praying in public in large groups is bad for Western society so it must be allowed and even encouraged and funded. Regular law abiding people gathering for any reason at all is good for society so it must be stopped.

2. This is an interesting tweet. Perhaps someone knows more about it.

“There will come a day when we will see far more extremists & terrorists coming out of Europe… because of your political correctness.”

3. Computing Forever: The Great Reset and the Plantation of the Mind

(Computing Forever, like most people, make the false assumption that the recording of history will continue with the same metric we are familiar with. One that uses Greek thought and empirical results as a means of determining the efficacy of a process, and human suffering and deaths as a means of determining the goodness or evil of a process. Had the Nazis won the war, their programs of extermination would have been recorded as wonderful things, or possibly not recorded at all. In communist nations, history is so warped there aren’t enough meds in the Pilgrim Psyche centre to make sense of it.)

A police officer was seriously injured in the city of Groningen on Thursday evening. He was stabbed in the face when he approached two young men in connection with the curfew.

The stabbing happened on Van Houtenlaan at around 10:00 p.m. – an hour after the start of curfew. The officer was almost immediately attacked and stabbed in the face, a police spokesperson said to NOS. The two perpetrators fled on foot.

Another cop was at the scene. She was not injured and provided first aid to her partner while emergency services responded. The police officer was taken to hospital for treatment.

(So two police approached a couple of people in the Netherlands to presumably arrest or otherwise intimidate them for being outside after a curfew imposed due to a disease outbreak who’s numbers do not justify any unusual measures at all. I wonder how Aleksandr Solzhenitsyn would have written this story up?)

Austria and Italy have stopped using a batch of the jab, while Denmark, Iceland and Norway have halted use of the vaccine.

European countries – including Denmark, Norway, Austria, Italy and Iceland – have suspended use of the Oxford-AstraZeneca jab after reports of blood clots in vaccinated people.

The European Medicines Agency is now launching an investigation but at present there is no firm evidence to suggest the two are linked and incidents of clotting have not been reported in the UK.

Denmark, Norway and Iceland have suspended the rollout of the vaccine, while Italy and Austria have stopped using a certain batch as a precaution.

The Danish Health and Medicines Authority said the rollout out of the jab would be paused for at least 14 days while investigations are carried out. They did not say how many reports of blood clots there had been.

(My understanding from anecdotal evidence, is that at least in Canada, doctors are discouraged from diagnosing a vaccine side effect as such, and doubly discouraged from reporting them on up the chain. It is very unlikely we will get real data, positive or negative on this or any other injectable therapy.)

Thank you M., ML., Gates of Vienna, Miss Piggy, Hellequin GB., Tama, MarcusZ1967, EW., Michelle, C., Kalloi, and MANY more who manage to balance today’s reality with the philosophy that created our civilization enough to report on it. 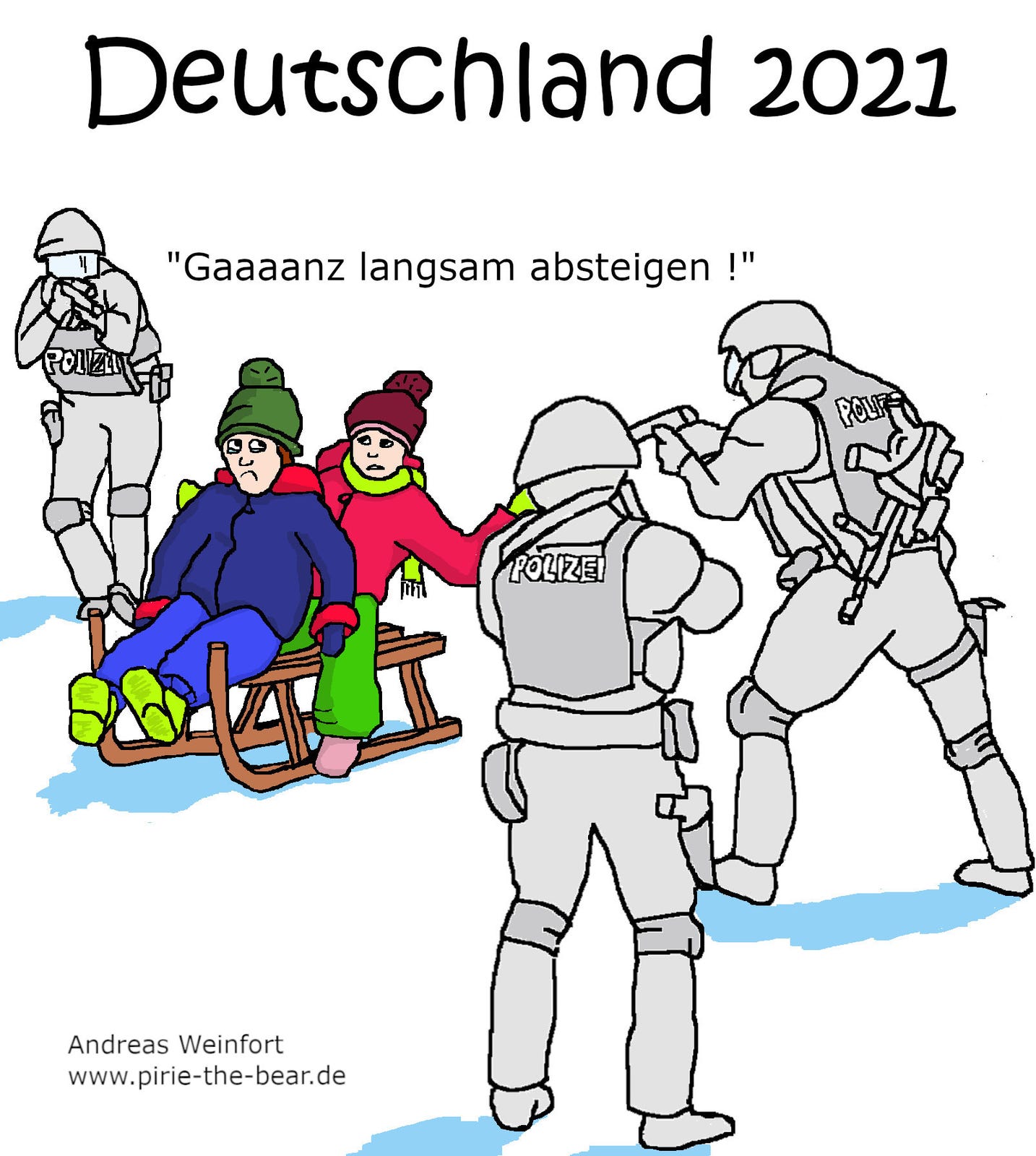 GET OFF THE VEHICLE VERY SLOWLY!

13 Replies to “Five stories which illustrate the single standard that looks like a double one: Links post 1, March 11, 2021”