A guest post by Johnny U with much thanks!

“Thanks, man,” younger Merle said, adjusting himself in his chair. It was a beautiful clear evening with just the faintest hint of springtime ammonia in the air. Winter’s back had finally broken.
“So how old are you today?” asked Argyle. The two Martians were doing what they had done almost every Saturday night for almost thirty years. Amateur astronomers, their focus was Earth. Unlike so many other celestial bodies, Earth was close enough to study in detail. Argyle sometimes joked to women that he had “…the longest lens in the solar system…”. 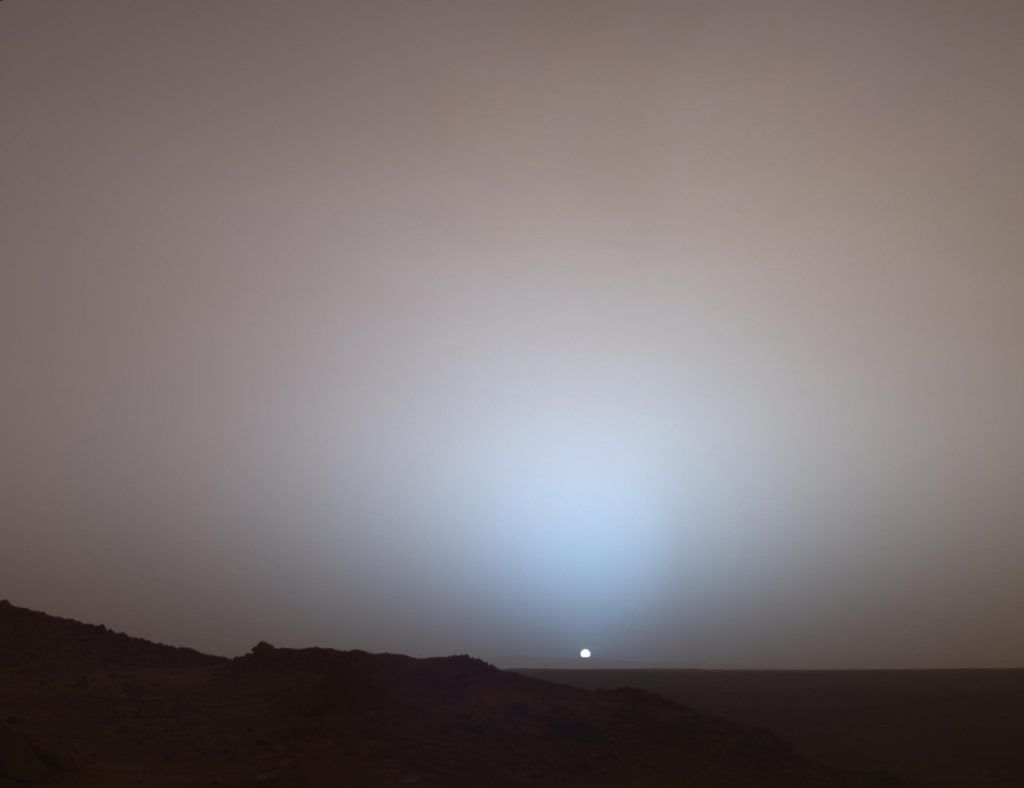 13 Replies to “OT: A science fiction story from another planet with no connection to real people or events at all”