1. Pat Condell gab which baseically explains all we need to know about the UK now. Between enforcing covid regs as a weapon against non-leftists and now full on no-context thought police, Brits had better make some tough decisions now. 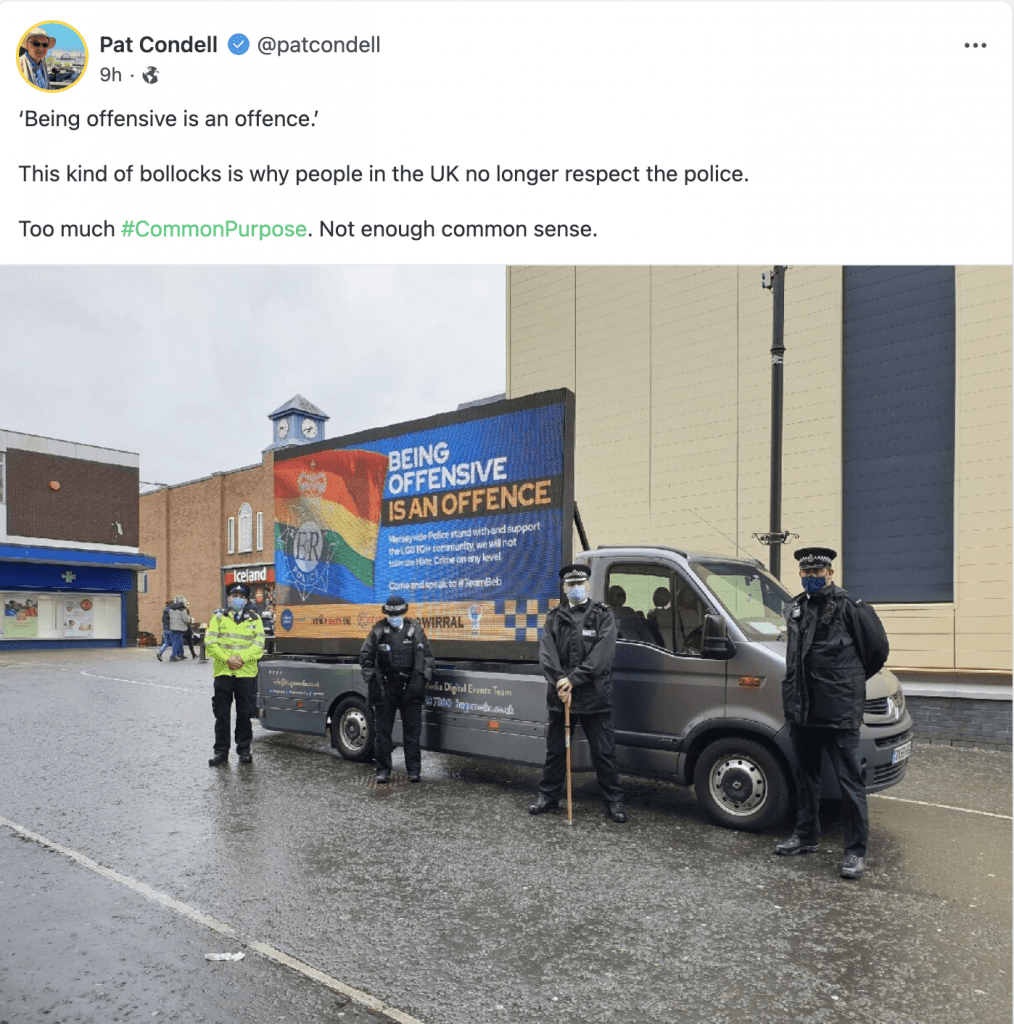 2. Syrian military expert claims Turkey has a right to restore the Ottoman Empire. Which is a funny use of the word right since it negates the rights of all peoples who wish to live under their own laws and culture.

3. Vatican City walks back its mandating of the mRNA gene therapy treatment as a huge part of the employees there who live in Italy don’t want it. Initially people who didn’t take the experimental treatment would be fired. Now not so much.

4. Having a look at the various vaccines and their efficacy. It sure sounds like any change in policy because of their use is political and not scientific.

This is indeed what a police state does- arbitrary detention without cause or recourse #cdnpoli https://t.co/Lrt6CnwPlG

Covid is the Canadian equivalent to charges of Blasphemy or being a counter-revolutionary in the USSR.

I'm becoming ashamed of being Canadian, treating people with such disdain & detain people without cause. A mom & her child are being prevented from being with her other children. What have we become; a covid mob without compassion or dignity Tks @joe_warmington #onpoli #cdnpoli https://t.co/GhCuMPvNLv