1. BPS short video of disturbing yet factual observations, all of which are excellent data points showing that what we used to call “Media” and “News” is in fact, enemy propaganda.

2. How Many Americans Has the American Medical Establishment Killed?

Along with the media — from The New York Times to Google/YouTube, Facebook and Twitter — Americans have been denied both life-saving information and life-saving drugs.

I am specifically referring to hydroxychloroquine and ivermectin. These drugs (along with zinc), which are as safe as any medicines humanity has taken in the last half-century, should have been almost universally used to treat COVID-19 patients as soon as those patients showed symptoms or tested positive — and even as a prophylactic to prevent or minimize the effects of the illness in the first place. If they had been, it is likely that tens, maybe hundreds, of thousands of those who died of the virus would have lived.

For the record, I put my medicines where my mouth is. I have been taking hydroxychloroquine and zinc (as well as vitamin D and selenium) on a regular basis for half a year, and ivermectin for the past three months. More for the record: During this time, I have hugged hundreds of strangers at various events around the country, maskless. In addition, at home, I live with four people: my wife, two stepsons and the fiancee of one of the sons. That couple, both in their mid-20s, developed symptoms and then tested positive for COVID-19 a month ago. They were the only two members of the family not to be on hydroxychloroquine or ivermectin. And while they were ill, my wife and I practiced no social distancing, wore no masks in the house and tested negative twice (as responsible citizens, we quarantined at home for 14 days).

3. A Doctor’s View About the New mRNA Vaccines

I’ve practiced for 35 years. I am always honest with my patients, even if conversations are difficult or confrontational. I will also be honest about saying “I don’t know.” This happens when a diagnosis is not readily apparent or when there are limits to the help I can give. With the passage of time, I’ve learned that what we don’t know about medicine outweighs what we do know.

I’ve always been a proponent of older, more established vaccines. However, they are imperfect and, like all medical treatments, can have side effects. Unfortunately, in the conversation about the new COVID-19 vaccines, the tenets of honesty and a willingness to admit ignorance are being compromised.

Operation Warp Speed was remarkable, but it leaves an uncomfortable question: Is it a good thing to rush a vaccine (or medicine) to the public without the usual safeguards? Operation Warp Speed might be a great business objective or military goal, but is it great for a medical treatment?

The pharmaceutical industry, government health authorities, and the media insist the new vaccines are safe and effective. While the initial results are promising, this is not the whole truth. Both honesty and acknowledging ignorance require answering a few questions. […]

(The article continues at American Thinker with all the elements that are important to know. Had this kind of honesty been delivered to the public in the first place, we wouldn’t have people spreading falsehoods on the other side as well. Or at least those that did, wouldn’t seem as credible as they do when the entire political/medical/media establishment is caught repeatedly lying, cheating and even stealing for an agenda that is not what the public would have ever voted for.)

5. Back to business as usual

It definitely does not hurt when the person who was chosen by the President to run the Pentagon was on your Board of Directors just a few weeks ago and still holds large amounts of stock in your company from that relationship: https://t.co/0PG0Wg2Tv8

Thank you M., Wrath of Khan, ML., Richard, ET., PC., Johnny U., Michelle and MANY more who worked over the weekend to try and stay aware for all our sakes. 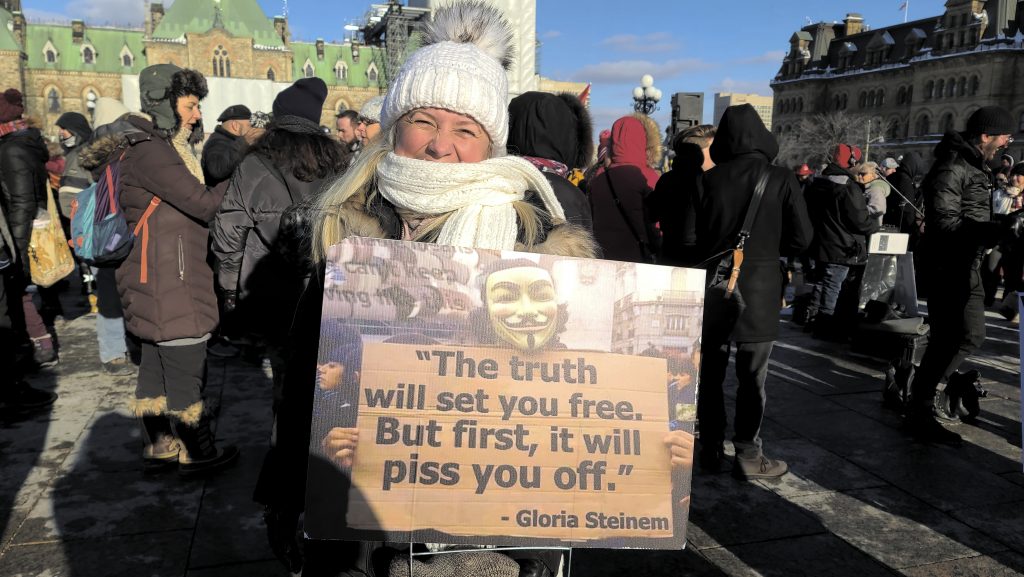