Wise words, that have been rejected by our governments, Public health bureaucrats and the media. Which remains unknown & unheard to a great many people who are terrified with ignorance. #onpoli #NoMoreLockdowns https://t.co/j45lCUZr9P

An SAS marksman killed five Islamic State fighters (IS) with a single sniper shot from 3,000ft away, according to reports.

The highly-experienced special forces sniper is said to have used a Barrett .50 calibre rifle to shoot his jihadist target in the chest – exploding his suicide vest.

The bomb blast killed the target and four other IS fighters. Among the five dead was a top jihadist commander, reports the Daily Star on Sunday.

Health Canada says Atoms F.D. Inc. is recalling various 0.3% benzalkonium chloride hand sanitizers labelled as “Anti-Microbe” because they contain a higher concentration of benzalkonium chloride than permitted for personal, or home, use and may pose health risks, particularly to children up to 12 years of age.

Sanitizers with the Drug Identification Number (DIN) 02248351 are also included in the recall.

According to the federal government, products containing 0.3% benzalkonium chloride should be labelled for adult use in an industrial setting only. The affected products are not appropriately labelled with this information.

Health Canada is aware that some products were distributed to various schools in Quebec, for use by children. The products were also sold online and in stores to the general public, mainly in Ontario and Quebec.

4. Homeless die in Quebec due to curfew laws and no exceptions

(This guy gets the timeline wrong. The plot to turn America communist goes back 100 years at least. It had nothing to do with Trump other than they rightly saw him as the most effective obstacle to turning America communist.)

Isn’t this interesting though?

The first govt admission of faulty PCR testing in Ontario was July 7. 7 months later with countless others proving PCR tests are useless to diagnose COVID, govt & PH continue to instil exaggerated fears based on a falsehood. #onpoli #wearelivingalie https://t.co/OwHYUqJdOw

Michigan will allow restaurants to open next week.

Either Joe Biden is a miracle worker, or these Democratic lockdowns were POLITICAL all along! 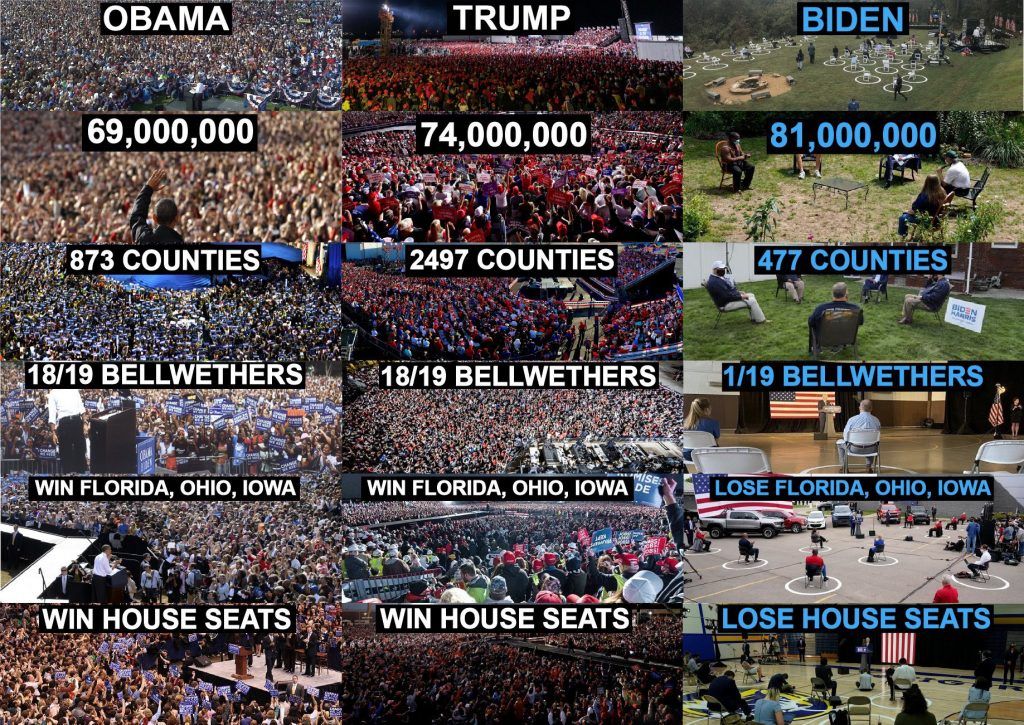 7 Replies to “We will see all the lock downs and restaurant closures end now that Biden’s empty suit is in the Oval Office: Links 2, January 25, 2021”