***The National File used a reasonably new tweet, January 18th, as the basis of this, but the tweet leads to an article from The Guardian which is over 7 months old! So while the story is true, and the important aspects of it, that HCQ was falsely demonized, the idea that its being vindicated with Biden’s assumption to the throne is misrepresented here.***

How many did the Democrat Party and the enemy propaganda media kill to get President Trump out of their way.

From The National File:

Their retraction-admission validates what President Trump stated in the very beginning of the pandemic January 21, 2021 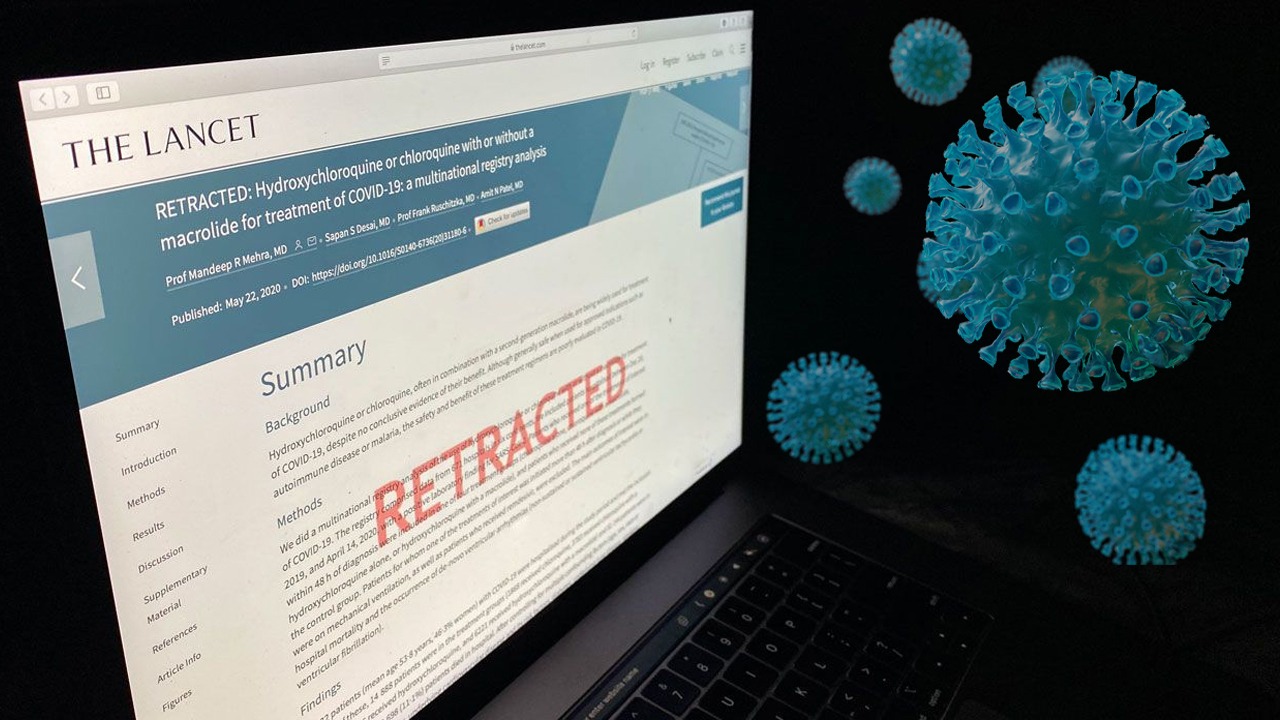 A leading medical journal has issued a retraction of their endorsement for a study that concluded the anti-viral drug hydroxychloroquine was ineffective against the COVID-19 virus. This retraction appears to validate the claims then-President Trump made about the medication being a frontline drug in the battle in the pandemic.
The Lancet, a respected online medical journal, issued an apology to its readers in an edition last year after the retraction. “We deeply apologize to you, the editors, and the journal readership for any embarrassment or inconvenience that this may have caused,” the publishers of The Lancet said.