As Democracy winds down, we may as well take advantage of one of the remainders of it. And that is knowing which representative voted for what measure so that we can make a responsible choice if ever given the opportunity to do so again. Assuming we had that chance in the past of course.

The Ten ‘Republicans’ who voted to Impeach President Trump for a second time are: 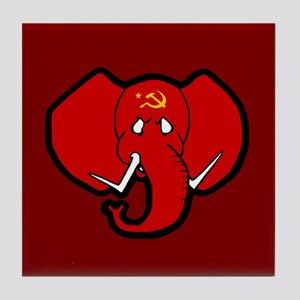 3 Replies to “Here Are The Ten Republicans Who Voted To Impeach Trump:”