2. France moves up start of coronavirus curfew to 6 p.m. from 8 p.m

PARIS (Reuters) – France will move up the start of its daily nationwide curfew to 6 p.m. from 8 p.m. from Saturday for at least 15 days to better combat the spread of the coronavirus, Prime Minister Jean Castex said on Thursday.

Castex also told a news conference that there was no need for a new national lockdown for now but and that if the pandemic gets out of hand, France will lock down again.

The coronavirus has claimed more than 69,000 lives in France, the seventh highest death toll in the world.

(It would be fascinating to see the data and parameters used to determine what is and what is not a Wuhan-Flu death. If like Ontario where even suicides are counted as part of the Covid stats, then justifying these measures becomes a lot harder)

(Now might be a good time to remember that the same medical experts telling us all to get vaccinated, are the same ones who told us to use ventilators for Covid patients, that Hydroxychloroquine not only did not work but we weren’t to be ALLOWED to try it, and the same for Ivermectin.)

Dr. Jerry L. Spivak, an expert on blood disorders at Johns Hopkins University, told the New York Times Tuesday that he believes “it is a medical certainty” that Pfizer’s COVID vaccine caused the death of Dr. Gregory Michael. 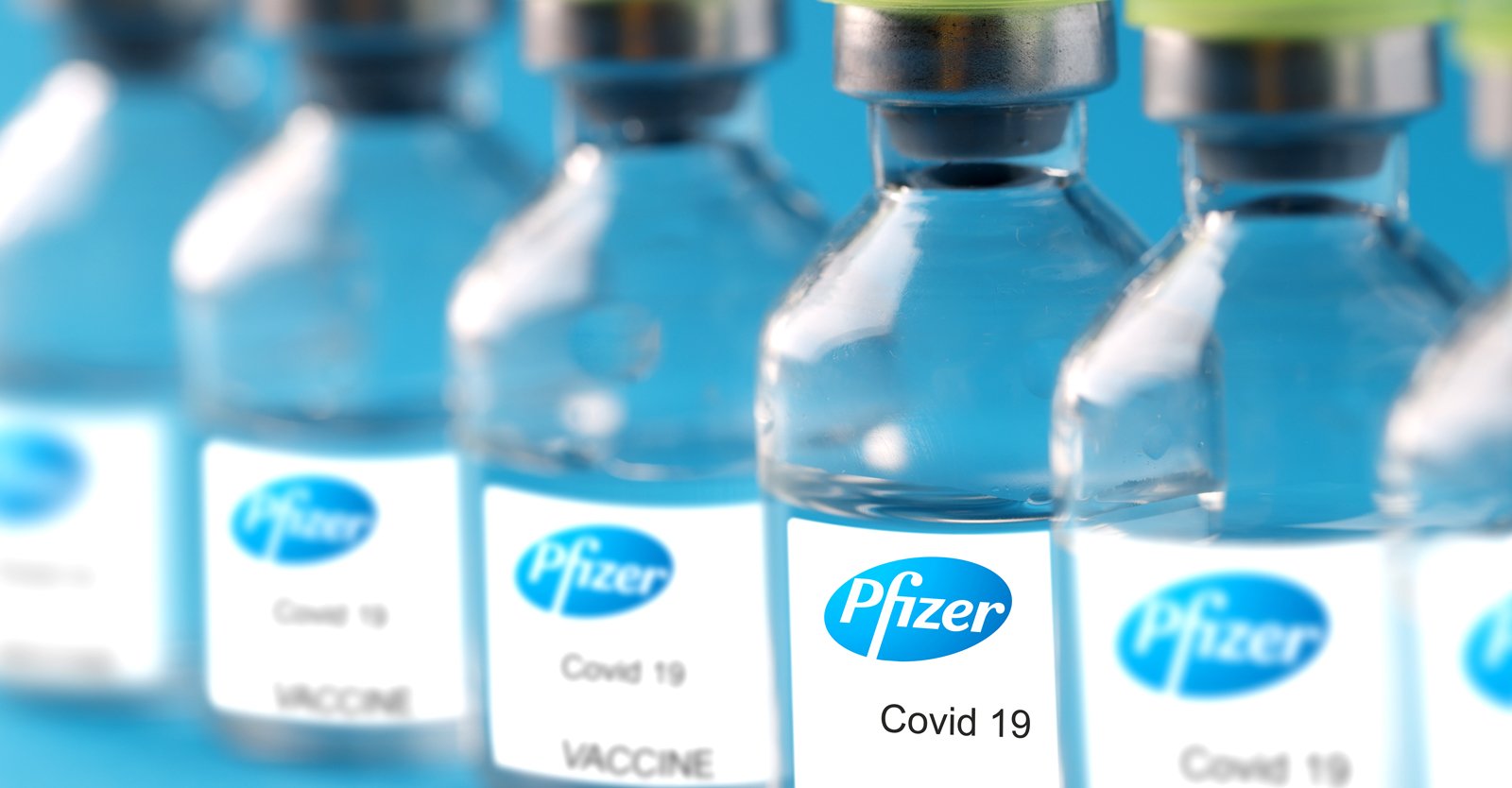 The Florida Health Department and the Centers for Disease Control and Prevention are investigating the death of a Florida doctor who died Jan. 3 from a rare autoimmune disorder he developed on Dec. 21, three days after receiving Pfizer’s COVID vaccine.

As The Defender reported last week, Heidi Neckelmann, the wife of Dr. Gregory Michael, said that in her mind, her 56-year-old husband’s death was “100% linked” to the vaccine.

Now, at least one doctor has come forward publicly to say he also believes the vaccine caused Michael to develop acute idiopathic thrombocytopenic purpura (ITP), the disorder that killed him.

(But wait, didn’t they impeach Trump for a second time cause he inspired this? BLM takes orders from Trump? No one saw that coming)

The Black Lives Matter activist who was seen storming the U.S. Capitol on Jan. 6 was arrested and charged, the Department of Justice said Thursday.

A newly released court filing says John Earle Sullivan, 26, told FBI agents last week that he was at the Capitol when the breach happened. He said he entered through a window that had been broken out. He also said he was present when Ashli Babbitt, an Air Force veteran, was shot dead by a U.S. Capitol Police officer as she tried to climb into the House Speaker’s Lobby through a window.

Sullivan showed agents some of the footage he captured inside the building, which he and others entered illegally.

Videos showed Sullivan and others breaking through a barricade, with the Utah man shouting: “There are so many people. Let’s go. This [Expletive] is ours! [Expletive] yeah. We accomplished this [expletive]. We did this together. [Expletive] yeah! We are all a part of this history. Let’s burn this [Expletive] down.”

Once you know you are being lied to, you know a great deal.

6 Replies to “Five items each of which reveal aspects of the total dishonesty around which decisions are made for us: Links 3, January 14, 2021”