In 2009, I had the opportunity to see someone speak who to this day I think is the smartest man I have ever heard.

His name is David Yerushalmi. A constitutional lawyer in the US. A man who has argued cases before the Supreme Court and won, and who has defended some of the people beleaguered by the left even back then and since.

In his talk, he explained how freedom of speech works under US law. To be more accurate, I should say, how it worked in 2009. It still technically works like this, but the law is the least of our worries these days.

David explained that you can say anything, even that you want to kill so and so, providing that there is no “immediacy.”

In other words, if a person says or writes, “Im so mad at so and so that I want to kill them!” or, “I hate so and so this much I hope they get a bullet in the head!” that is perfectly legal right up to the point where the person adds “immediacy”. This means when they say, “I want to kill so-and-so tomorrow at 2:00 PM”, now its a crime. It has gone from protected speech to a threat and a plan to carry out that threat.

This all seems very reasonable. It was a great way to run a nation. Maximal allowance for normal human emoting, but a clear line where the law needs to act to prevent a crime.

The left however, which has been planning the destruction of all reason based societies for over a century now, has taken a page from the Chinese war manual, that of unlimited warfare. Or perhaps the Chinese took it from the Frankfurt School, who took it from Marx.

But however the chain of events happened, the result is that the left, in their unceasing efforts to totally deconstruct Western Civilization and all of its institutions, went outside the usual implements of a free society. They find people with a voice and destroy them by getting them fired, getting their families fired from their own jobs, doxxing, arranging for groups of communist insurgent thugs to attack them or their property, and who seem strangely immune from criticism and the law when they do.

One of the most pernicious tactics is the deliberate reinterpretation of whatever they might say to make them appear to have violated vague sets of selectively enforced rules and many many more similar, but unethical, unfair and often even illegal tactics. One clear example is how when President Trump made a video asking people to peacefully go home and the importance of peace in the democratic transfer of power, the video was removed from all leftist controlled platforms and the narrative that President Trump called for violence was invented and amplified as a justification for his further public destruction.

And in the last week, it could be entirely those examples, that and it could have a dozen times more examples than we have posted, just from what we have seen in the comments and on Twitter etc.

At this point, what is legal is of considerably less importance than the actual rules of expression as they are enforced by extralegal measures by the left. Which means when you are speaking of a leftist leader, you must phrase your emotional output very carefully. Of course, if its part of the attempt to assassinate President Trump’s character, memory, legacy, accomplishments etc. you can say whatever you want and be celebrated for it, and all the 1st amendment rights will be aggressively championed for you. 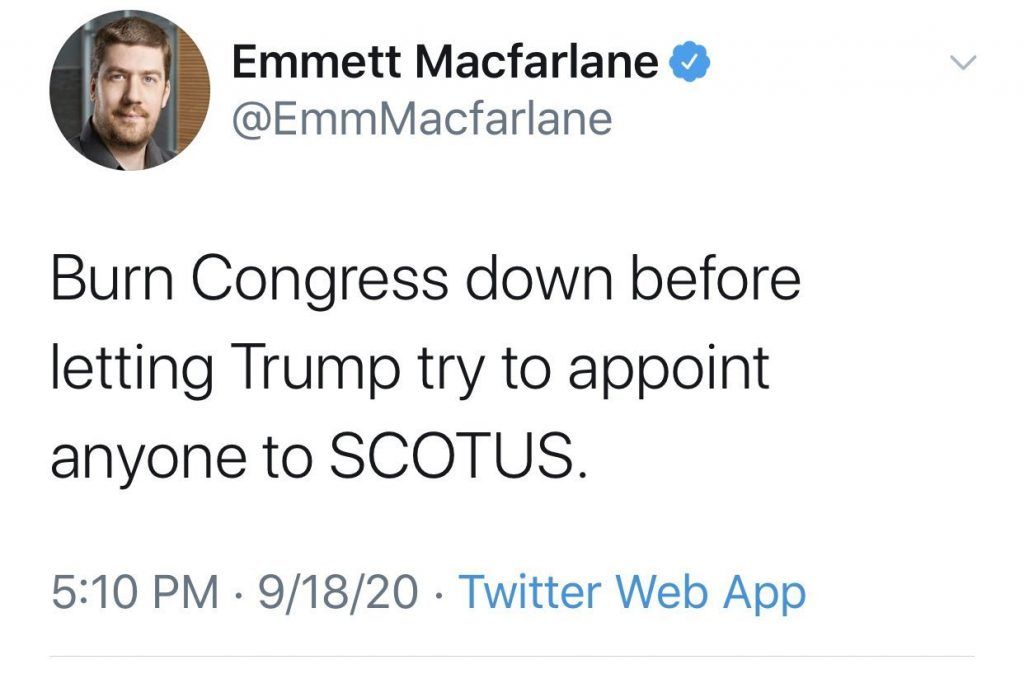 I suppose this is part of what one communist, or was it an Islamic tactician explained, would be how they would use our very freedoms to destroy us. But they left out how the really destructive part was denying those freedoms to their enemies. Namely us.

So I ask all commenters to this site to consider the reality of freedom of speech today when using this site. Say what you want of course. but don’t make it easy for our enemies, and they are large and powerful, to destroy this site, and go after its people.

We are working on a project to allow real freedom of speech as written in the US 1st amendment right now. And it will have all the freedoms AND legal limits that are the parameters of the traditional American approach to freedom. But till that is up and integrated, please curb your most unfiltered thoughts in the face of what ruefully we have to admit is the new reality, the new landscape of a post legal America and West.

Thank you all for your efforts. This community, which is all of our accomplishment, is still the greatest thing I have ever been involved with.