1. John Guandolo speaks to what he saw take place on Capitol Hill, January 6, 2020

2. Tom Fitton on how political opposition to the left will be made illegal using the Reichtag fire copy that took place on Capitol Hill on January 6

He says white hats (good guys, part of special forces) got Nancy Pelosi's laptop during the breach of the Capitol on Wednesday. He says she's frantic, and this is why she's pushing to impeach Trump

Yes, why ARE they using Covid to destroy small business?

They're censoring the President of the United States!

The affidavit revealing Italy's role in the rigged election is true.

And yeah, they have taken control. And WOW if this is true about Comey…

Every American needs to stand up.

The attack on the Capital was done by Antifa, but it was enabled by McConnell, Schumer, Pelosi and the Mayor.

Comey sold the top secret programme, Hammer and Scorecard, to the Chinese.

More related videos at this site:

What a shame this is no longer an option. Where is there to go? 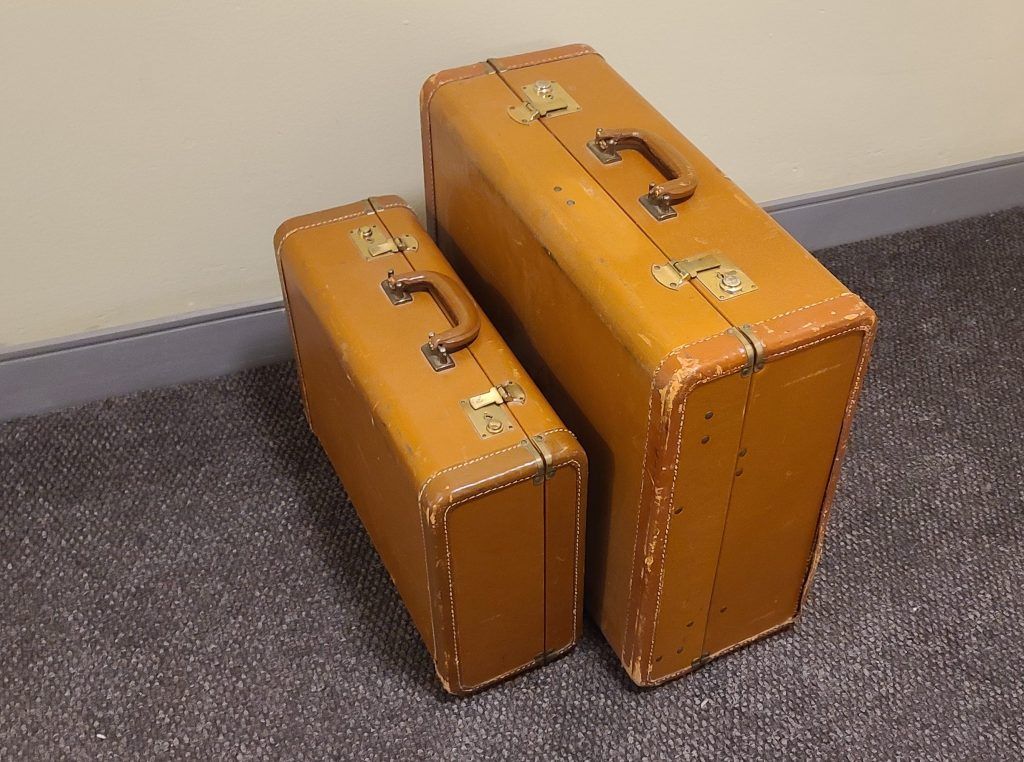 Thank you Michelle, M., Wrath of Khan, Johnny U. Don L., Richard and MANY more who contribute so much for so many.