1. The bacon made him wreck that bank machine and a couple of cars 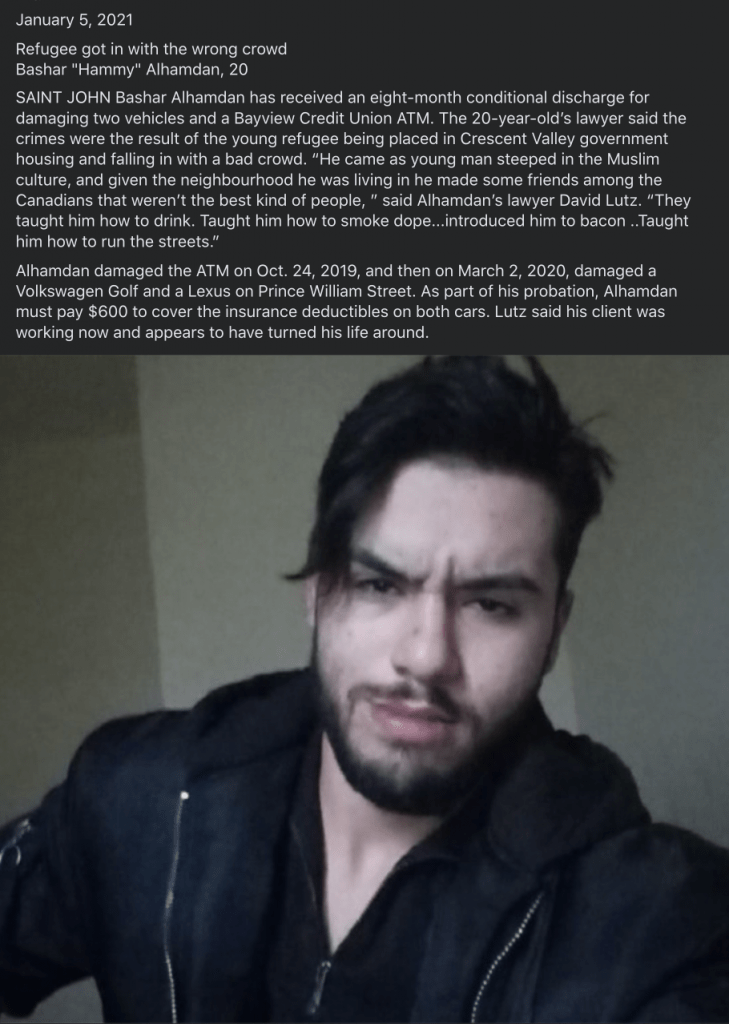 2. Once you know government lies to you, you know a lot.

What kind of blackmail does she have on Trudeau, to not have been fired yet? https://t.co/3o7KlVlHjT

3. If anyone cares to explain what is going on here, that would be great.

4. So, what is sacred under law, is Marxist symbols bent on the destruction of America, and its laws.

Proud Boys leader Enrique Tarrio was arrested today in #DC FOR BURNING A BLACK LIVES MATTER FLAG. When was last time anybody was arrested for burning an American flag, folks? They will likely charge him with a hate crime we have #NoJustice in the US just a Department of Injustice pic.twitter.com/XXzZU3l8FO

New York Bill 416 authorizes arbitrary detainment if you have a cough or a sneeze. Good to see American Dr’s fighting against the new totalitarianism called covid. Canada has announced detentions for returning citizens without a PCR test, but this will be broaden out #cdnpoli https://t.co/cBSxvEwWPk

Thank you all who stayed with us so far. It can get discouraging.

Welcome to Communist Canada … in 2021 the language & threats are becoming aggressive.#cdnpoli pic.twitter.com/8IX6zpVsql