We’ve reported on numerous events identified in the 2020 election already which are being referred to as ‘glitches’ by the Democrats.  Tonight we just uncovered another ‘glitch’ in Wisconsin.

When this one is confirmed it will result in a 19,500 vote gain for Trump making the Wisconsin race a total toss-up.

There is now a pattern of events we have uncovered across the country where votes are being taken from Republicans at all levels and transferred to competing Democrats in offsetting amounts.  These are not random because in every case votes are moved from Republicans to Democrats.

This is beginning to appear like a strategy used by the Democrats to steal this election.

(Confirmation would be nice)

2. From November 4, the vote for Donald Trump actually went DOWN?

4. I think she puts it very accurately.

5. Its almost like people are getting fed up with being attacked for voting for the President or something

8. From yesterday: Biden loses President Elect status according to RCP after Pennsylvania taken away

9. Wife of FOX Heir, Katheryn Murdoch gloats about how “we did it” after election.

(And now we know why FOX now has lower ratings than CNN and MSNBC. Spoiled, rich, elite, leftists.)

10. This appears to be a legal action by the President against electoral fraud perps. 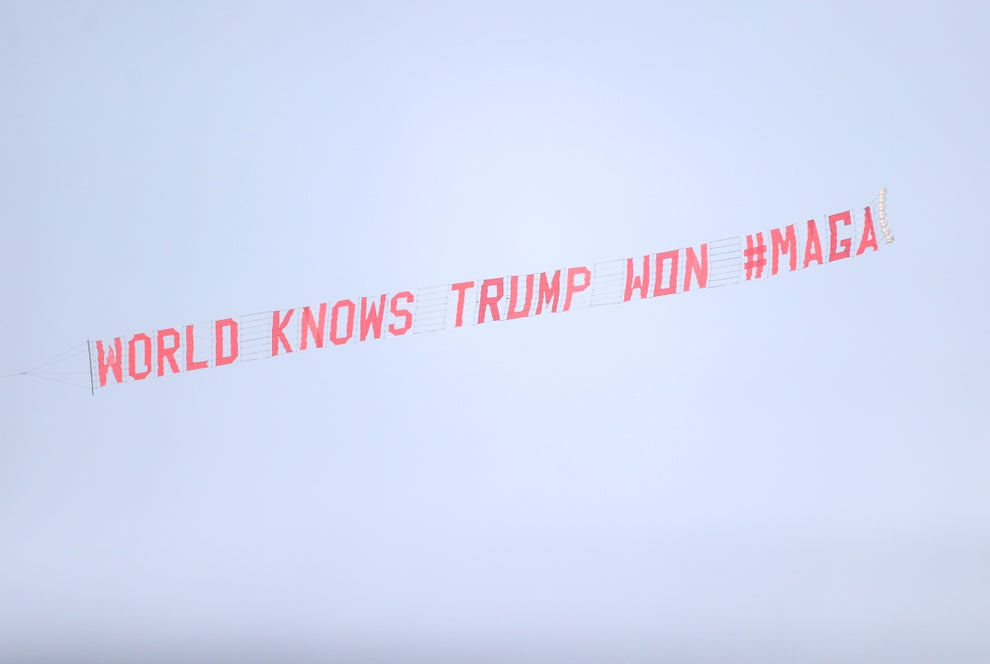