1. Ted Cruz tweet on the core nature of the NYT

Your hate has destroyed you. pic.twitter.com/yuvn2xM9mn

What a disparaging remark – an insult to all vets, researchers, medical staff, etc

But Trump outwitted the blue checks once again:

“[Emmanuel] Macron’s statement on ‘Islam is in crisis’ in a city where Muslims are the majority go beyond disrespect and are a clear provocation,” Recep Tayyip Erdogan told a gathering of mosque and religious workers in the Turkish capital Ankara.

In a speech in the western Paris suburb of Les Mureaux – an area with a large Muslim population – Macron claimed that Islam is “experiencing a crisis across the world”.

3. Man with a large knife shot at Schiphol Airport

The Koninklijke Marechaussee shot a man with a large knife in the leg in Schiphol Airport’s departure hall on Monday.

The man was threatening people in the departure hall and attacked responding officers, a spokesperson for the Marechaussee, a policing force that works as part of the Dutch military and is responsible for airport security, said to NU.nl.

The Marechaussee had to overpower the man after he “repeatedly” did not respond to instructions to put down the knife, the Marechaussee said on Facebook. The man was arrested and taken to hospital with unknown injuries.

A short time later, a second suspect was arrested for possible involvement in this incident. Surveillance camera footage showed the man with the suspect. His involvement is under investigation.

(As usual, no images, names, or eye witness descriptions. At this point we know what that means.)

4. Its now racist to say that the racist riots by BLM/ANTIFA are violent.

Portland Mayor Ted Wheeler trails by double-digits to Antifa-identified Sarah Iannarone, according to a poll that surveyed likely voters on behalf of the Portland Business Alliance, reported Willamette Week. Wheeler was reported to be polling at just 30 percent to Iannarone’s 41 percent, with the remainder of voters split on what they will do with their vote. A total of 16 percent said they would be writing in a candidate, and just 13 percent said they remained undecided.

The Trudeau government is using the pandemic to justify its power grab. The second wave of socialism, debt, massive spending, and restrictions to our freedoms is coming.

Watch my interview with @TPostMillennial at the March for Freedom in Toronto. https://t.co/n2W0KzpnyO pic.twitter.com/1yQReF6KRL

8. On Hunter Biden and the Burisma Payoff

9. This is a fair bust. He was really pushing BC a while back, in fact we posted the interview, but he didn’t say why. Which is that he had a ton of it.

“It is still difficult to understand the motives of the man.”

Yes, because denial and willful ignorance are all-pervasive today.

We know more about the circumstances surrounding the knife attack that occurred on Sunday at fire station 18 located near the Rivière-des-Prairies in Montreal-North.

“People there told me that the man was not just holding a knife in his hands, but also a Koran,” said criminal affairs columnist Marie-Laurence Delainey on Tuesday morning at Paul Arcand’s microphone.

It is still difficult to understand the motives of the man. The terrorist thesis has been explored, but would not be favored by investigators….

Thank you M., Wrath of Khan, ET., Richard, C., Johnny U., Malevolent Pixie, PC., and everyone who sent in materials. Stand by for some newly translated videos. 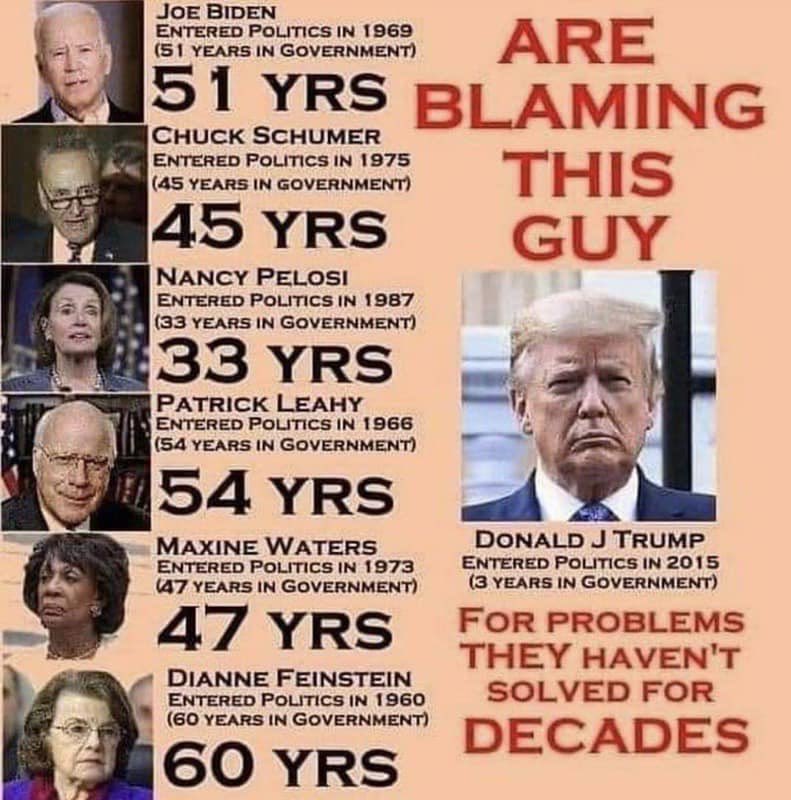 8 Replies to “Dipping your elbow into the bathwater of leftist thought: Links 1, October 6, 2020”