1. Another German doctor claims that Covid doesn’t justify the measures, and multiple children are dying from wearing masks

2. This is serious. I should be posting a Brad update on the Armenian-Azerbaijan war very soon. And its a must watch. (Already posted right below)

Greek police busted a human trafficking ring in Lesvos, which was reportedly collaborating with four NGOs.

Among the 35 suspects arrested were 33 NGO members from Germany, Austria, Spain, and Switzerland, against whom a court file was opened.

A case has already been filed against 33 NGO members – including Germans, Swiss, French, Bulgarians, Spaniards, Austrians, and Norwegians, as well as an Iranian and a Pakistani.

According to the police, the criminal group started its illicit activities last June and estimate that on at least 32 occasions that it organized passages of refugees to Greece, more than 3,000 illegal immigrants and refugees passed through Greece.

The circuit used closed groups and applications on the internet to share information about where the boats would leave and arrive, providing information and even details about the Moria camp.

The police are looking for the group’s money trail.

(Another article on same issue)

San Francisco allowing one 1 person at a time into cathedral with capacity of 3,000 https://t.co/YjCwmenFxc via @LUnyielding

5. I have no idea why some people would say that the Wuhan Flu is a commie plot to destroy Western thought. People who say that must be crazy. 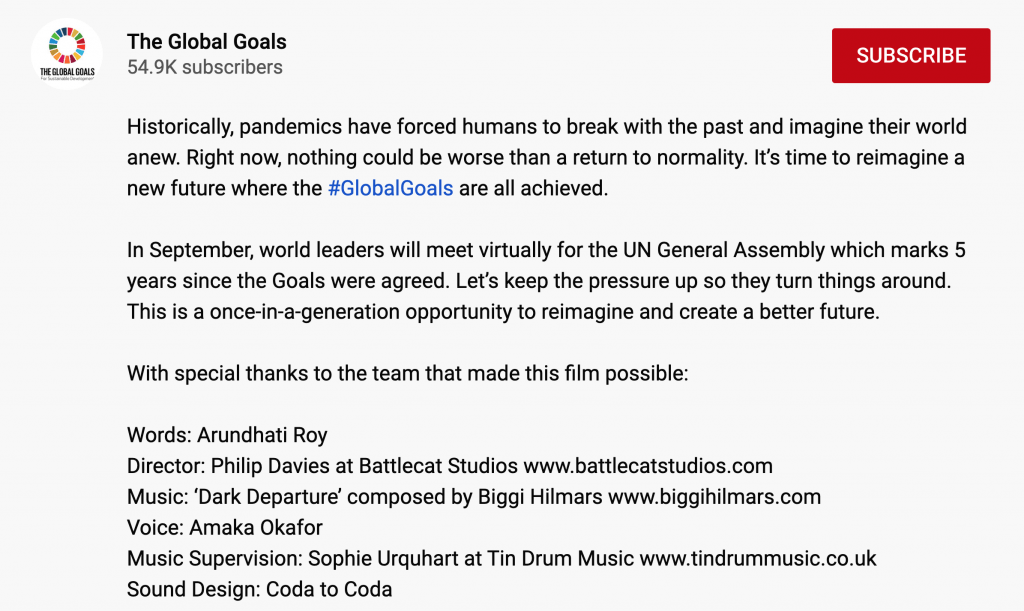 Thank you MissPiggy, M., ML., Wrath of Khan, Richard, Wolf Woman, C., PC., Sassy and all who sent in materials today so far.