1. It is hard to understand why we believe anything at all that comes from China

CHINA, videos+. This was one HUGE China CCP economic scam and our leaders fell in the trap. @Vladtepesblog https://t.co/Qwe38RZjyX

2. Kim Jong-un orders North Koreans to hand over pet dogs — so they can be used as meat

(Let us try and remember that in Venezuela, this happened organically thanks to communism. No policy needed at all. It was just all they had left to eat)

North Korean dictator Kim Kong-un has ordered citizens to hand over their pet dogs — so they can be killed for food.

The hermit state says pet dogs are now considered a “decadent” luxury and “a ‘tainted’ trend by bourgeois ideology,” and must be surrendered, according to a report by South Korea’s Chosun Ilbo media outlet.

The outlet says the move is likely designed to quell public anger over the country’s economic tailspin. A source told the outlet that Kim made the order in July.

“Authorities have identified households with pet dogs and are forcing them to give them up or forcefully confiscating them and putting them down,” the source said.

Once the pets are rounded up, it’s reported, some go to zoos and some are sold into the restaurant trade, where dogs are regularly consumed. Pyongyang, the Daily Mail reports, has a number of specialized dog eateries.

Chosun Ilbo reports that although pet ownership was long frowned upon in North Korea, the state had seemed to relent since the late 1990s, when the rich of Pyongyang started owning pets as symbols of superiority.

(Nothing to worry about. Its only queer bashing when white Europeans do it)

Last week, a video went viral of a group of migrant youths beating two victims in Leuven, Belgium, after which they forced a White teenage boy to apologize and lick their shoes. In the video, the word ‘Zemmel’ is heard, which is a slur that Moroccans commonly use for gay people.

An investigation by Het Laatste Nieuws found that the video is a connected to a gang of youths called “Criminal Justice“ or “Criminal System”, which the paper says is hunting young LGBT people in Belgium.

An Israel Defense exclusive: The tremendous explosion in Beirut was preceded by six smaller explosions that took place with equal time intervals. Unequivocal seismological statistics indicate the unusual events can be explained as acts of sabotage or as a malfunction of weapons that were being stored nearby.

The amazing findings, which are being revealed here for the first time, were discovered and analyzed by geophysics experts in cooperation with Israel’s Tamar engineering group, and also brought to the attention of the high echelons of the country’s political and defense leadership.

The Tamar group, which was established by Boaz Hayoun, a former officer in the IDF’s Engineering Corps, has for decades dealt with the field of demolition and controlled explosions in Israel, and also helps airports around the world identify explosive materials. Among other things, the group carries out special projects using explosives, including explosions in buildings and complex experiments. The group includes the Israeli Explosives Safety Center and the National Fireworks Laboratory that is responsible on behalf of the Standards Institution of Israel for the licensing of all fireworks, which mainly come from China.      […]

Each of those explosions was equivalent to that of several tons of explosives (it is difficult to determine the exact amounts at this stage of the investigation), and the amount of time between them was the same – 11 seconds. As seen in the seismogram, we can clearly identify five identical explosions 11 seconds apart, while the sixth blast, 11 seconds later, was several times bigger. And then, after 43 more seconds, came the massive explosion that was picked up by all the seismographs across the Middle East and devastated large parts of Beirut.

5. Here is one politician that actually believes black lives matters.

Democrats don’t want you to see this.

They’re scared that I’m exposing what life is like in Democrat run cities.

That’s why I’m running for Congress
Because All Black Lives Matter
Baltimore Matters
And black people don’t have to vote Democrat
Help us win https://t.co/CSOjc9aQlS pic.twitter.com/XnEDTaDDIG

6. Be on the lookout for this guy, and a few dozen more who think just like him

8. Taliban IED experts blown up by own bomb in a mosque in North of Afghanistan

A group of Taliban sustained casualties as they were busy manufacturing an improvised explosive device, roadside bomb, in a mosque in North of Afghanistan.

The 209th Shaheen Corps in a statement said the incident took place in a mosque in Chahabar Bolak district of Balkh.

The statement further added that a group of 8 Taliban IED experts were busy manufacturing a bomb inside a mosque in Sikandar Khel Village.

The premature explosion caused by IED killed four Taliban militants and wounded at least four others, the 209th Shaheen Corps added in its statement.

(Weird how often muslims store arsenals and make bombs in mosques. Its almost like a mosque is more of a military installation of some kind than it is a religious structure. Like its some kind of beachhead.)

Thank you M., Wrath of Khan, Richard, Yucki, Johnny U., ET., EB., PC., Gates of Vienna, and everyone with at least one eye, at least half open. 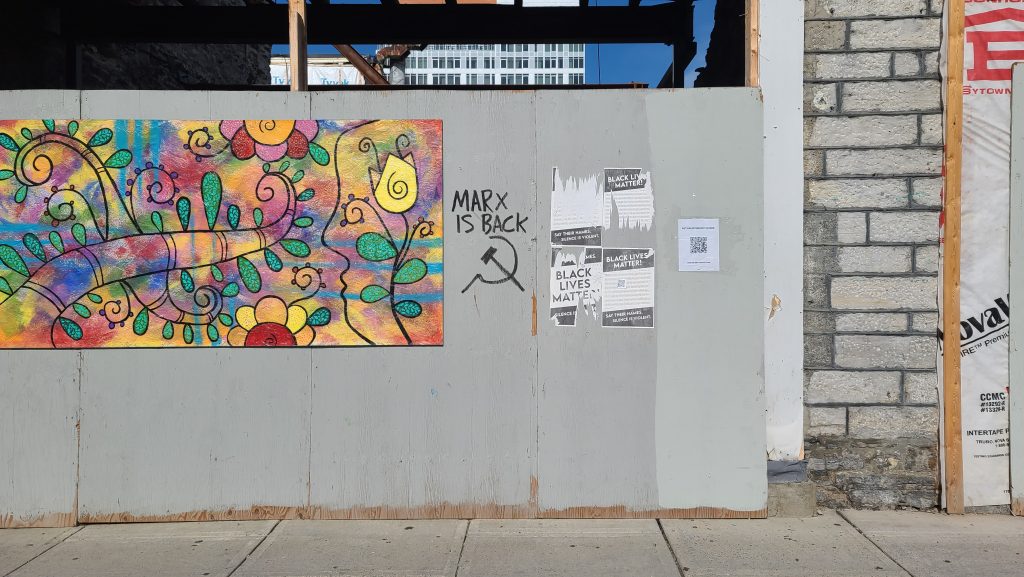