2. Here is the father of the man who waged jihad on a Christmas market in Strasbourg France. Note the jihadi beard and no moustache, and the Che Guevara toque. A dyed in the beard jihadi and communist in one. 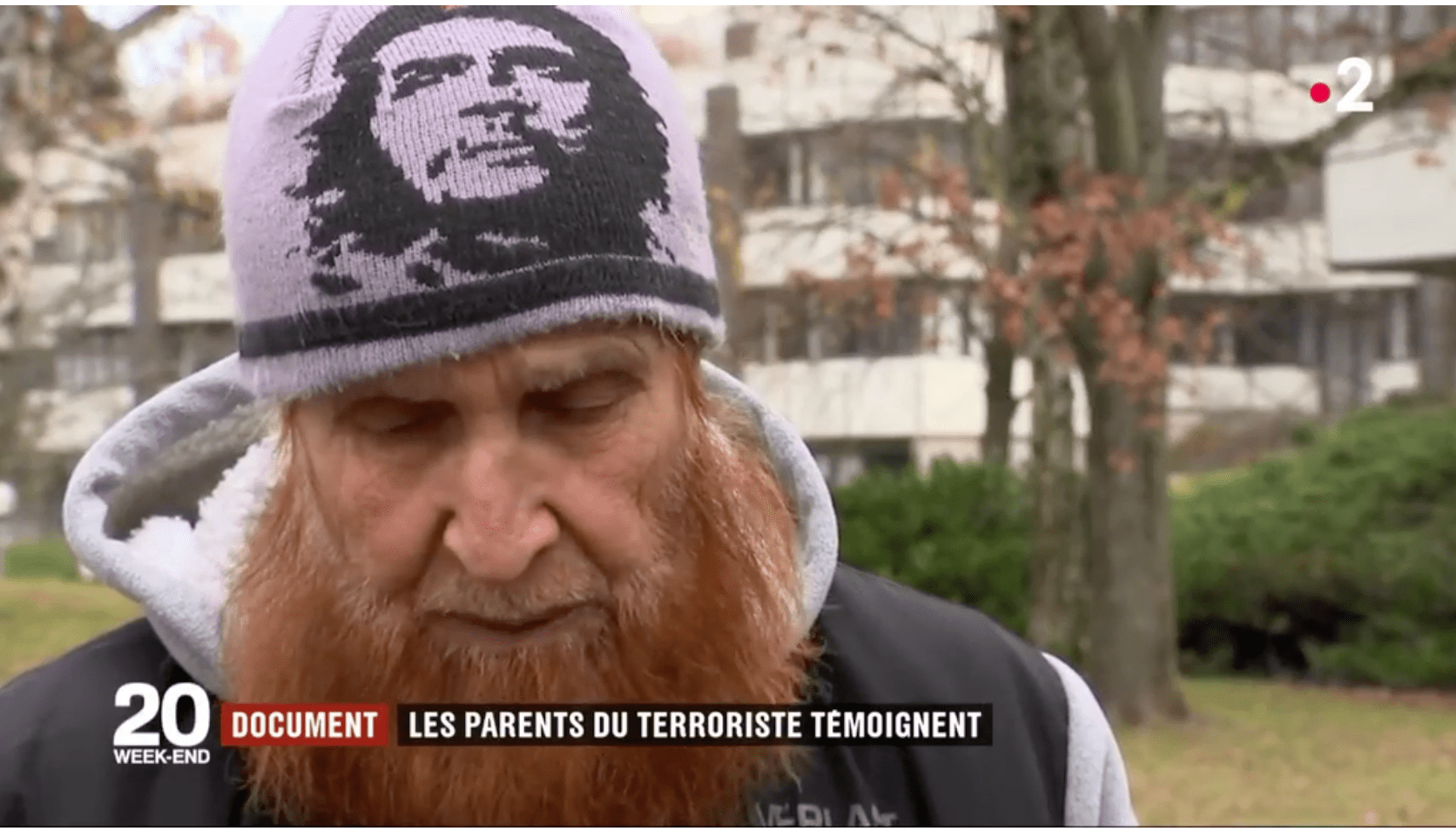 3. “First you play the victim, then you take over” -Old Islamic expression

?? ANOTHER FIRST CLASS PERFORMANCE AT VICTIMHOOD

– a dispute over parking & her instant reaction is to say the man is confronting her over her wrongdoing because she’s Muslim. It’s their default position as they’re so used to people recoiling in fear – WON’T WORK WITH US ALL pic.twitter.com/xx29PwIqXG

4. I have no idea what this whatsoever. But if they are gonna do a conga line, maybe something C&W?

Thank you Sassy, M., Wrath of Khan, EB., Richard, and all who sent in materials.