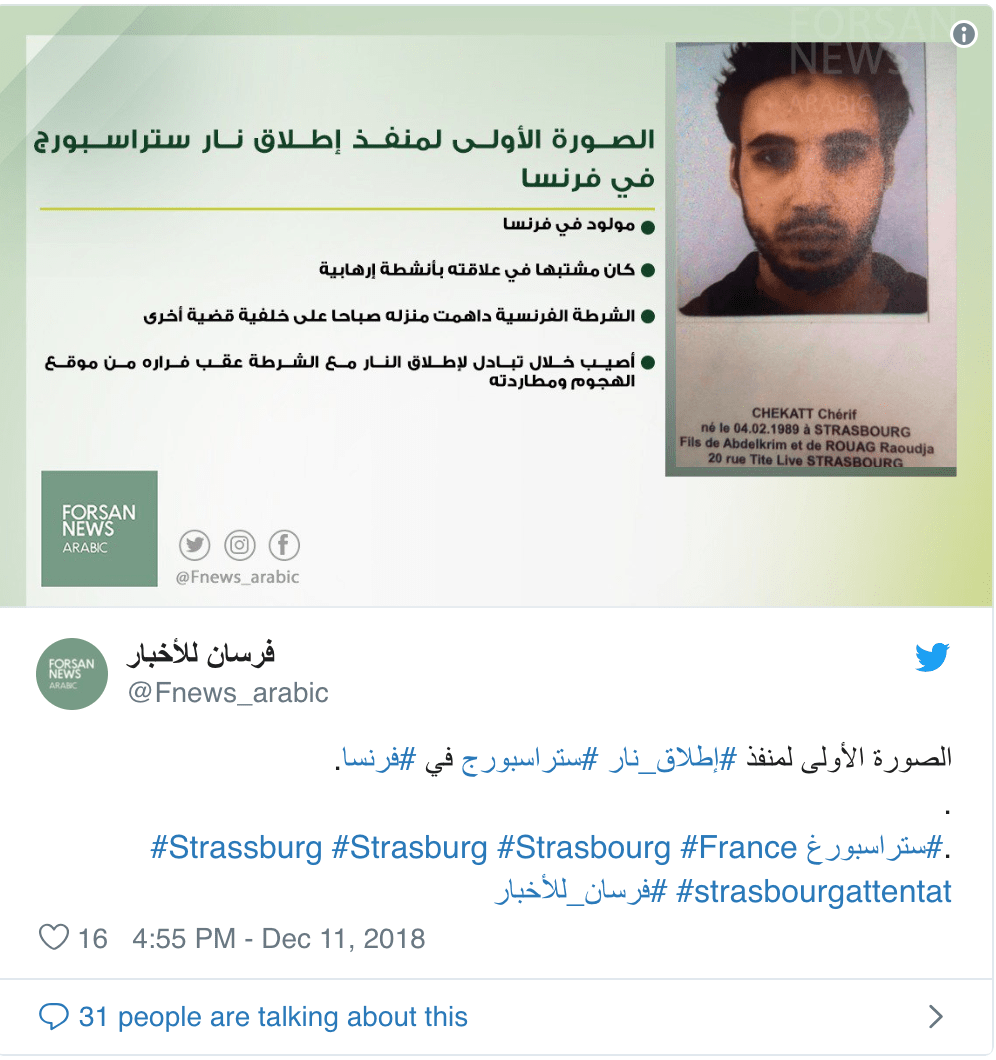 10 Replies to “Rumours of Strasbourg terrorist”