Here is a story that caught my eye:

MOSQUE BE SOME MISTAKE

Worshippers at the London Islamic Cultural Society and Mosque blasted developer Fairview New Homes after its dome and minaret appeared to have been airbrushed from marketing photos.

A PROPERTY developer has been accused of Islamophobia after a mosque was allegedly airbrushed out of its marketing photos.

Its dome and minaret appear to have been edited out while a row of trees seem to have been added, shielding the building.

Mustafa Alloucha, 47, said: “They are worried that by showing the mosque it may harm sales. They are trying to pretend it does not exist.” 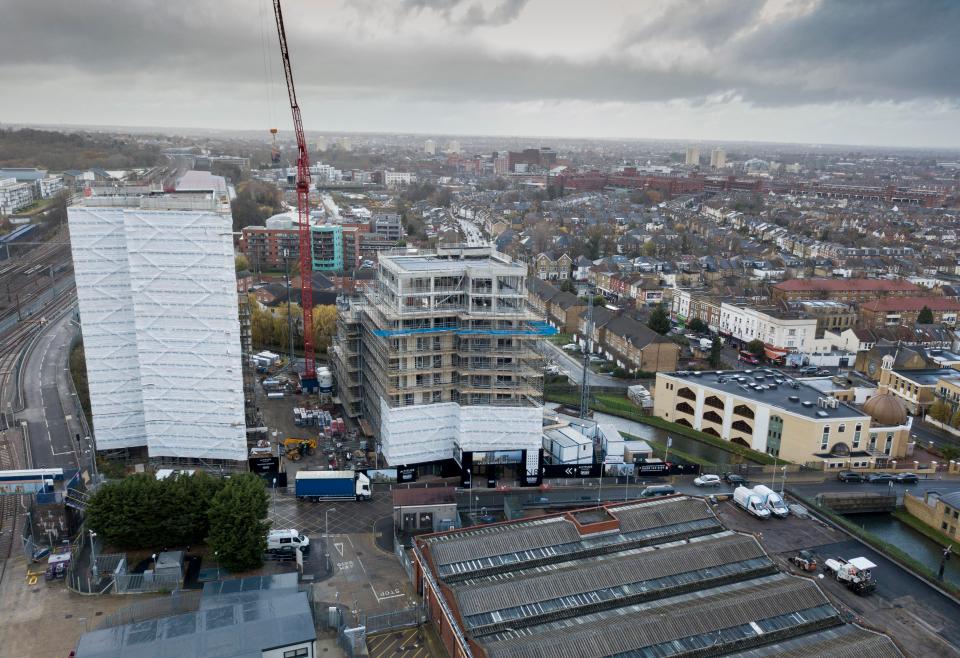 Siraj Din, 57, said: “Maybe they worry people will be scared off if they see these flashy homes are next to a mosque.

“But this mosque should be portrayed as it is, in this photo it just looks like a warehouse.”

There is no ambiguity about what happens to property values when a mosque is nearby.

The fact that developers are willing to risk fraud lawsuits and false advertising claims to sell property by eliminating mosques from the photos of the area speaks volumes for the reality of Islam in our midst, and exactly what “diversity” brings Western society.

This is a great example of how the reality of free markets exposes the lies of the narrative.

5 Replies to “So Gavin Boby was exactly right after all”