Arrest made in vandalizing of synagogue ahead of Ilana Glazer event

The suspect was admitted to a hospital as an emotionally disturbed person.

Polite has also been charged in incidents that occurred Friday at three different locations in the 90th Precinct, one of which was a yeshiva. Polite was charged with numerous offenses, including multiple charges of arson as a hate crime, aggravated harassment and criminal mischief.

The vandal struck right before “Broad City” star Ilana Glazer was scheduled to host a political event at Union Temple on Thursday night. Police say the messages were found around 8 p.m. Thursday, but they believe they were written around 6 p.m. The event had to be canceled. 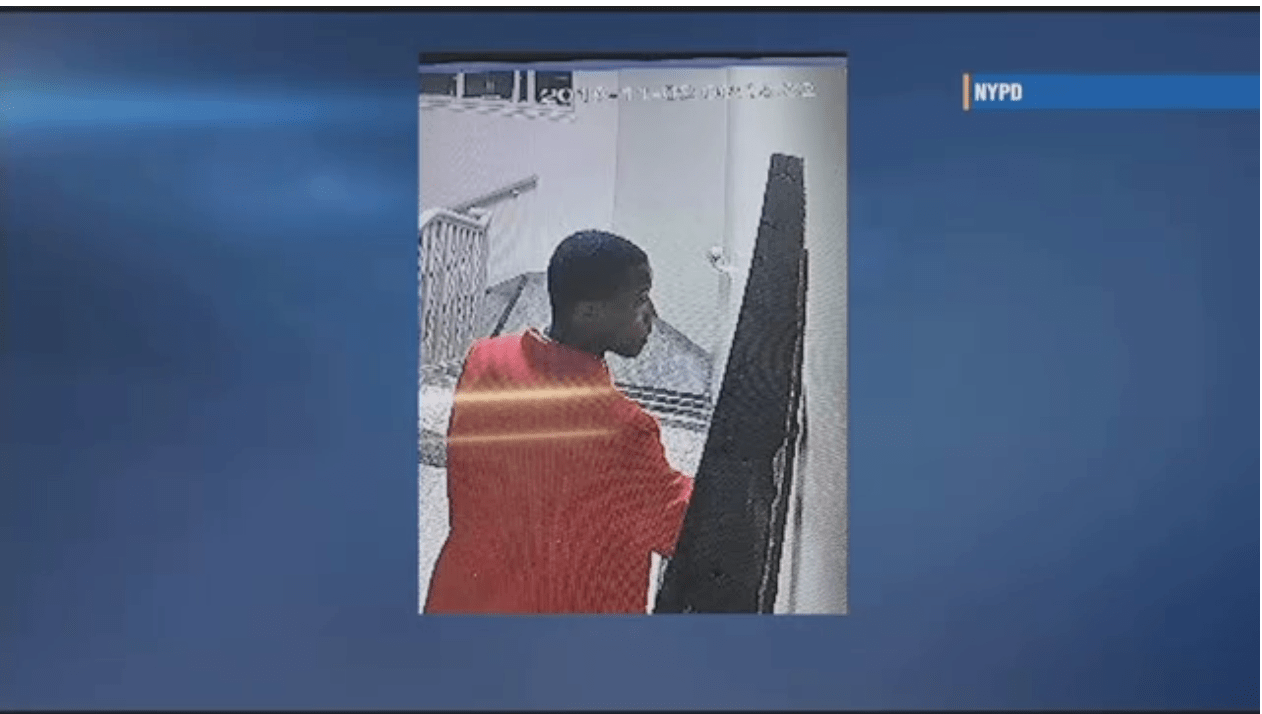 4 Replies to “picture of the white supremacist who vandalized synagogue”

Leave a Reply to Seneca the Elder Cancel reply