From our Brazilian correspondent with much thanks!

Hi Vlad: I am writing very briefly, as I want to join the street party outside. The feeling is as if Brazil has won the FIFA World Cup.

Jair Bolsonaro (Social Liberal Party – PSL) won the election! He got 55.2% of the valid votes beating Fernando Haddad (Worker’s Party – PT) who got 44.8%. As I had the opportunity to write to you a few times before hereand here, Bolsonaro had to go over more than the election campaign itself, but a stabbing (by a left-wing activist) and several threats. As a consequence, he spent most of the time constrained in his own house, surrounded by federal police agents, communicating with the people mostly by social media.

Bolsonaro was successful in deflecting the heavy barrage of accusations directed to him by the establishment in the past three weeks. Remember that the Worker’s Party governed Brazil since 2003. But the people was tired of the Worker’s Party, its rampant corruption and the way it transformed Brazil’s foreign policy, aligning with the worst countries in the world, the likes of Cuba, Venezuela and Iran.

One last thing. It is revolting, but not surprising, to see the globalist media running article after article coining Bolsonaro as sexist, homophobe, xenophobe, far-right, Fascist, Nazi, torturer, … a “deplorable.” Well, you know the drill.

Coming from where it comes, that is a compliment. 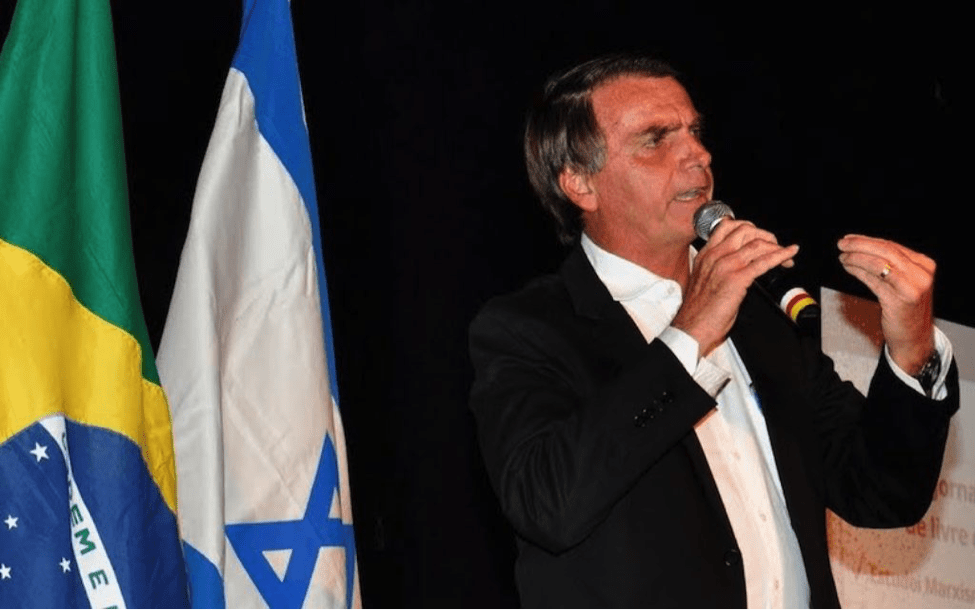