that were sent to prominent critics of President Donald Trump, according to reports.

CNN broke the news, followed soon after by an NBC News report that a man “has been taken into custody for questioning.” Both reports cited unnamed law-enforcement sources.

Sarah Isgur Flores, director of public affairs at the Department of Justice, confirmed the news on Twitter: “We can confirm one person is in custody,” Flores tweeted.

She said there will be a press conference at 2:30 p.m.

The suspect’s identity and his role in the plot remain unclear.

It was also not immediately clear where in the state the person was arrested. Earlier reports had indicated the investigation was focusing on South Florida, including a USPS facility in Opa-locka.

Whatever the case is for these playdoh hoax bombs I would ask people to remember the following: 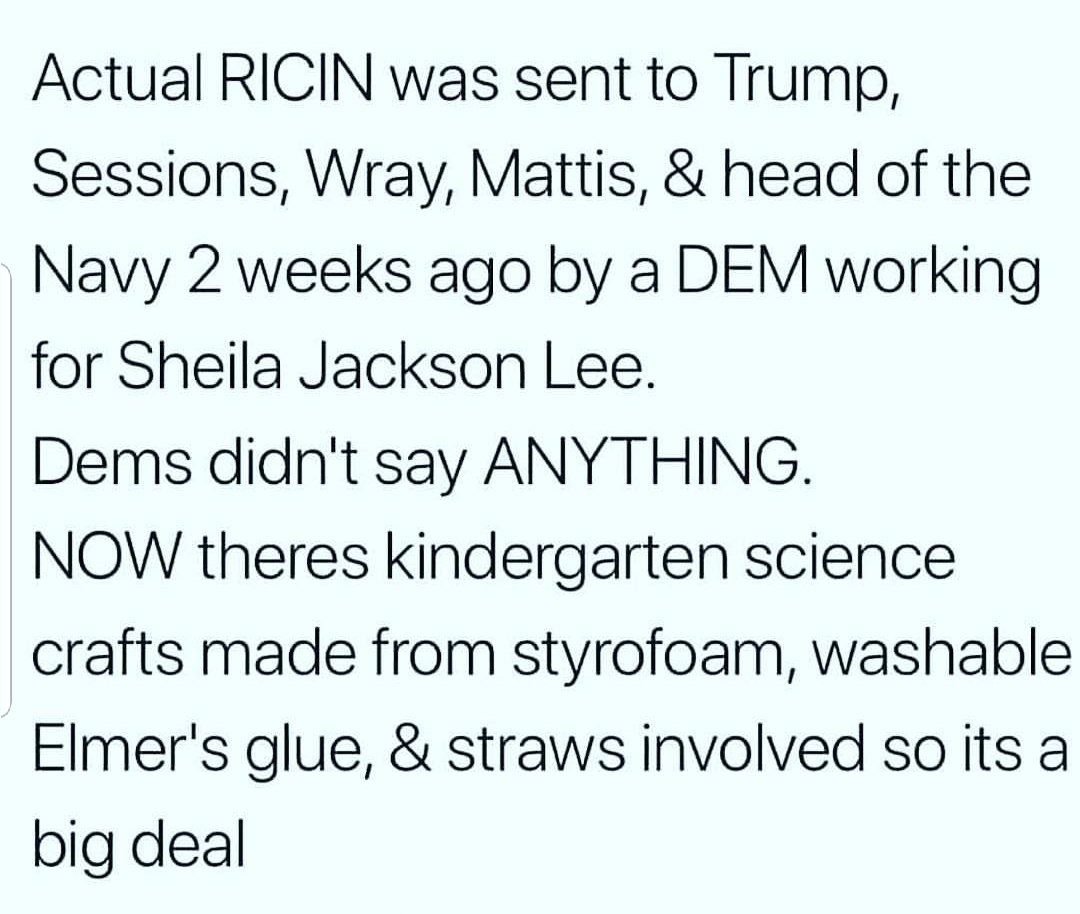