1. Another reason to cancel Netflix. 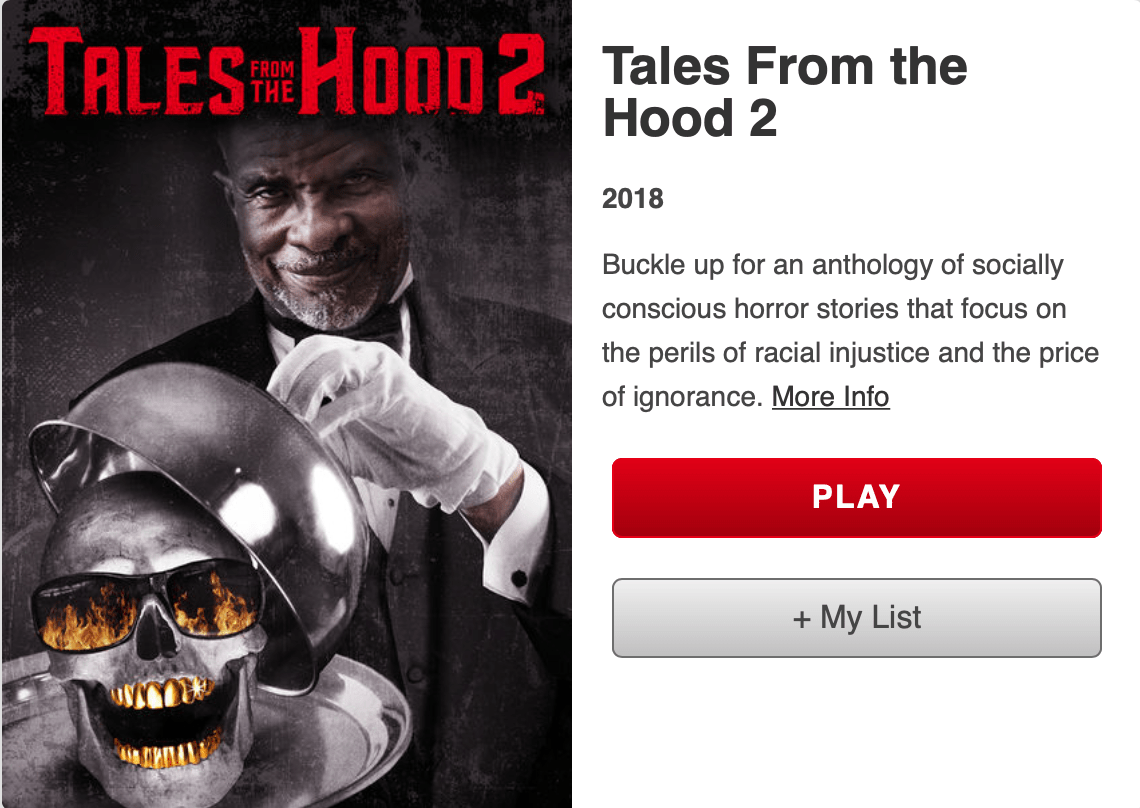 At least they are more honest about it than they have been till now.

2. Alain Wagner at OSCE on Sharia and its antithetical values to what the OSCE is supposed to be defending:

3. Feminist poster banned because it could ‘offend trans people’

The definition of “woman” was banned from the sides of buses in Edinburgh over fears it could offend trans people and the rest of the general public.

Kellie-Jay Keen-Minshull, 44, paid more than £2,000 for the word, with the slogan #adulthumanfemale, to appear on ten buses in the Scottish capital.

However, she received a refund after Exterion Media, the company that controls advertising space for Lothian Buses, refused to display the adverts on the grounds that the message was “likely to offend” the general public.

A similar billboard in Liverpool, which stated: “woman, noun, adult human female”, was also paid for by Mrs Keen-Minshull last month but was taken down after it was described as part of a “hate speech” campaign by trans rights campaigners.

5. Did #MeToo activists target a top Canadian prof for his blunt lessons about Islam?

McGill University, my grad school alma mater, has, in my opinion, acted dishonourably in a recent and unusual case of tenure denial to a brilliant and popular professor.

When I learned of Ahmed Fekry Ibrahim’s story, I was fortunate to receive a remarkable trove of evidence: his supporting documents for a defamation lawsuit he launched this summer against a student and a professor in his department who, he alleges, helped ensure his denial of tenure. He believes he was targeted for not being politically correct enough in teaching about Islam.

(Please click through and read the whole thing. It is an amazing microcosm of Marxism using both its feminist front and the PC version of islam to destroy what looks like a classical academic despite his time at Al Azhar.)

Thank you all, who sent this material in.