This meme was sent in by Xanthippa: 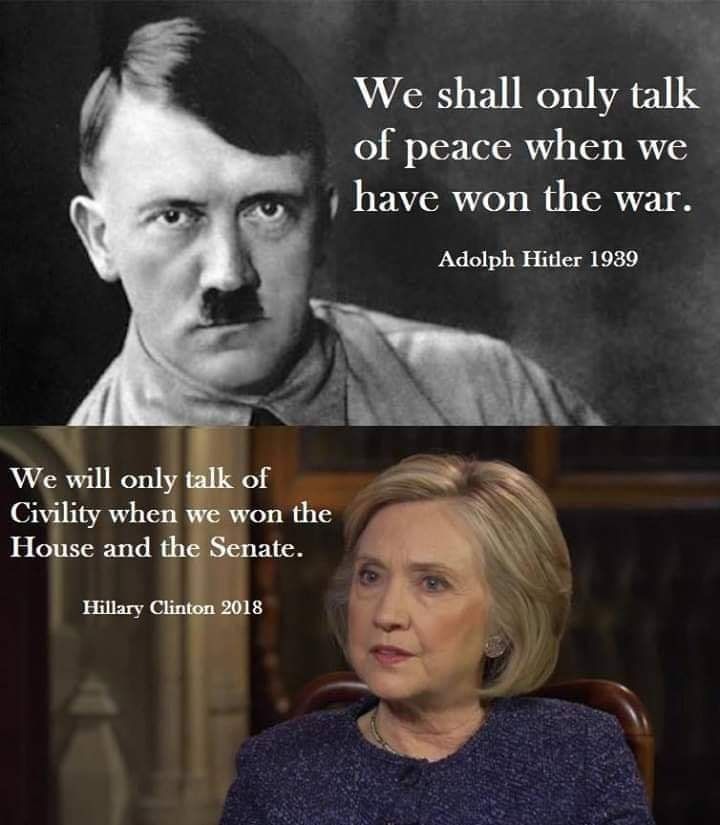 Well we know for a fact that Clinton said exactly that and quite recently:

Now its about Hitler: 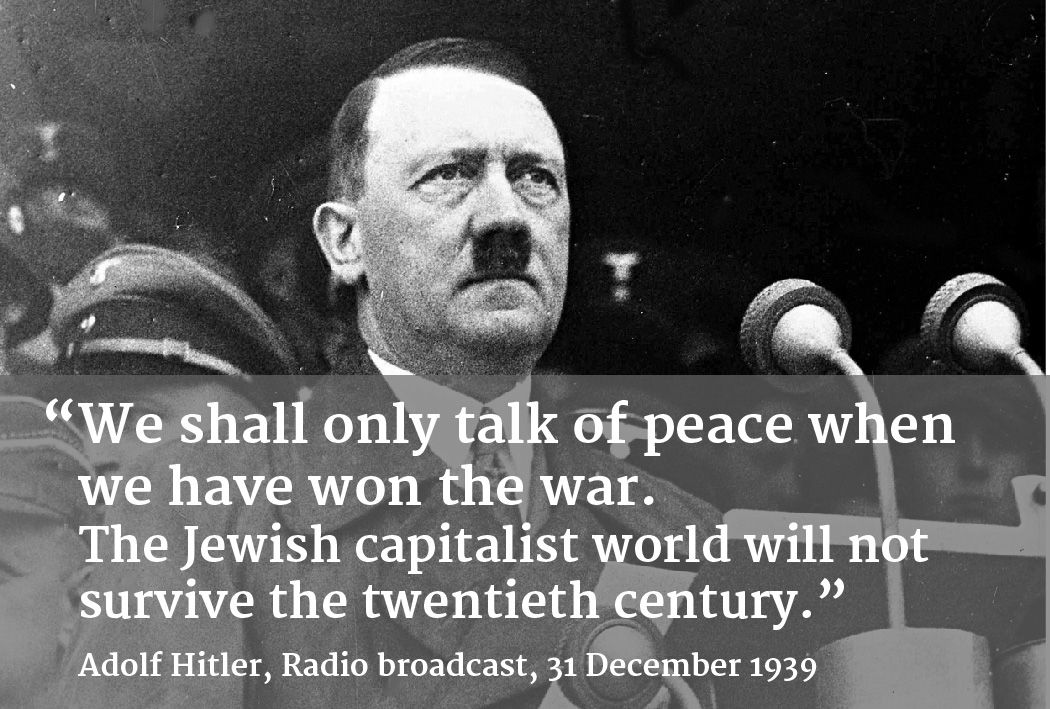 I’d say that is a yes. It also reminds us of Nazism’s far left wing extremism as well, what with the “capitalism” and all.

9 Replies to “Did Clinton echo Hitler?”