1. Ezra levant gives a little sanity on the issue of ‘privilege’

2. There was a discussion about the alleged Chinese hand-held energy weapons the other day. I cannot find that thread right now, but this seems like it is a reasonable contribution to it.

3. Australia: The streets after prayers in Lakemba

4. About those mosques in France:

I know we posted this the other day, but its important enough to do so again in case anyone missed it. This was filmed for Arabic TV and wasn’t meant for Kufar eyes. Its a rare glimpse of the truth as they know it to be. Check out The Rebel write up on the video below:

(Nor will he pay up for medical care for the vets. But he will provide food and shelter for every third worlders that manages to fly, walk, drive or boat their way into our country)

Heading into the NATO Summit, Justin Trudeau is already saying Canada won’t meet the commitment – which our nation agreed to – to spend 2.0% of GDP on defence.

This will likely worsen relations between Canada and the US even more.

And yet, Trudeau is simultaneously saying the summit will be about reinforcing the threat from Russia.

As noted by the CP, Trudeau is saying ‘President Donald Trump’s NATO allies will have little time for his pro-Russian musings when he meets the alliance’s leaders at their annual summit in Brussels starting Wednesday.’

“The meeting tomorrow will be an opportunity for all of our countries to rededicate ourselves to NATO, to demonstrate that it’s actually important, that it actually does important things, and that the collection of values and rules that it was brought in to defend 75-plus years ago are just as relevant today as they ever were. I look forward to having words with President Trump,” said Trudeau.

6. Muslim previously convicted for terrorism in Ireland, deliberately runs over a man’s head because “he was obstructing traffic”. So thats OK cause he was preventing a muslim from getting somewhere faster I guess.

A new discovery of ancient DNA may overturn the idea that the Native Americans were the first to have populated the American continent. Instead, a new group known as the ancient Beringians, who are more closely related to modern white Europeans has been discovered by researchers. Genetic analysis of a baby girl who died at the end of the last ice age shows she belonged to this previously unknown ancient group of Beringians.

A baby girl who lived and died in what is now Alaska, at the end of the last ice age belonged to a previously unknown group of ancient people who branched off from the ancestors of modern Europeans, according to DNA recovered from her bones.

The child, a mere six weeks old when she died, was found in a burial pit next to the remains of a stillborn baby, perhaps a first cousin, during excavations of an 11,500-year-old residential camp in Tanana River Valley in Central Alaska. The remains were discovered in 2013, but a full genetic analysis has not been possible until now.

8. And it follows as the night follows day… 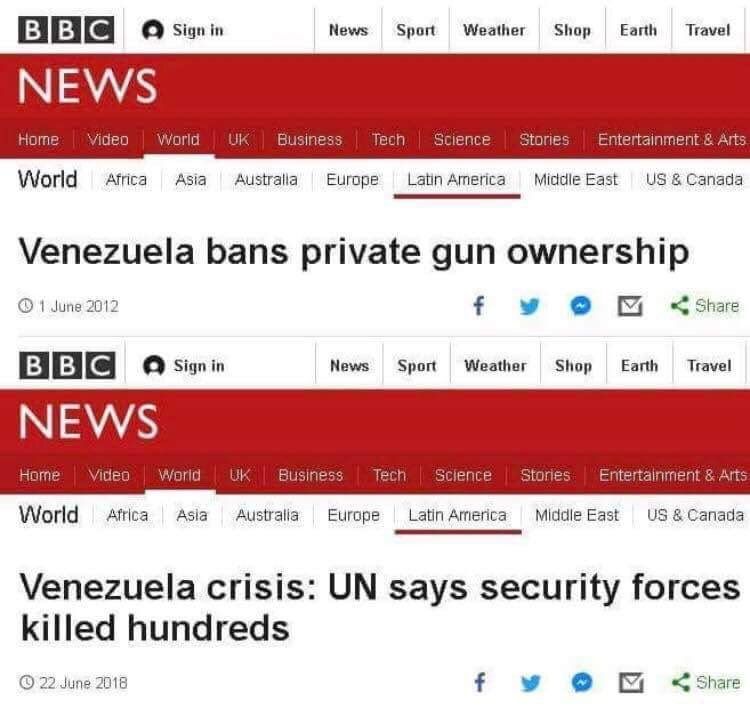 9. Did Jihadis Just Execute a Bombing Operation at a CA Mall?

(Best to just go to the link and read it. I am hoping to have a lot of first hand quality info about this soon)

Thank you Kel Fritzi, M., Wrath of Khan, Ava Lon, EB., Yucki, and all who sent in links and thoughts and analysis over the past couple of days.

Another interesting story is out of Germany. Merkel has banned a motorcycle gang and they cannot even see videos of the gang now within Germany on Youtube. Merkel really has made it a commie state, much like Trudeau has here. (A lot of islamic bad behaviour does not get reported or can be seen for what it is). We hope to have something good on it in the near future.