This agreement below, between Angela Merkel and Horst Seehofer, was moments ago handed to the press and tweeted out by the CSU MP Dorothee Bär.

“In order to better regulate, control and prevent secondary migration, we come to this agreement:

Merkel’s part in this agreement is one single sentence: “We do not want to act uncoordinated, but come to administrative agreements, or establish communication, with the concerned countries.” This allows her to save face, while still conceding to Seehofer.

The true issue at the core of this was whether Germany has got sovereign national borders and can refuse people entry. Merkel, who ideally would like for Germany to dissolve into a supranational, non-democratic EU superstate, had, again, denied national sovereignty two weeks ago (“EU law should always have priority over German law”, on “Anne Will” talkshow on Sunday, June 10), which sparked the crisis between her and conservative new Interior Minister Seehofer. The media onslaught that ensued against Seehofer was so strong that nobody really expected him to come out of this alive.

This is an important day in the fight of Germans for their right to national self-determination, and to even exist as a nation. 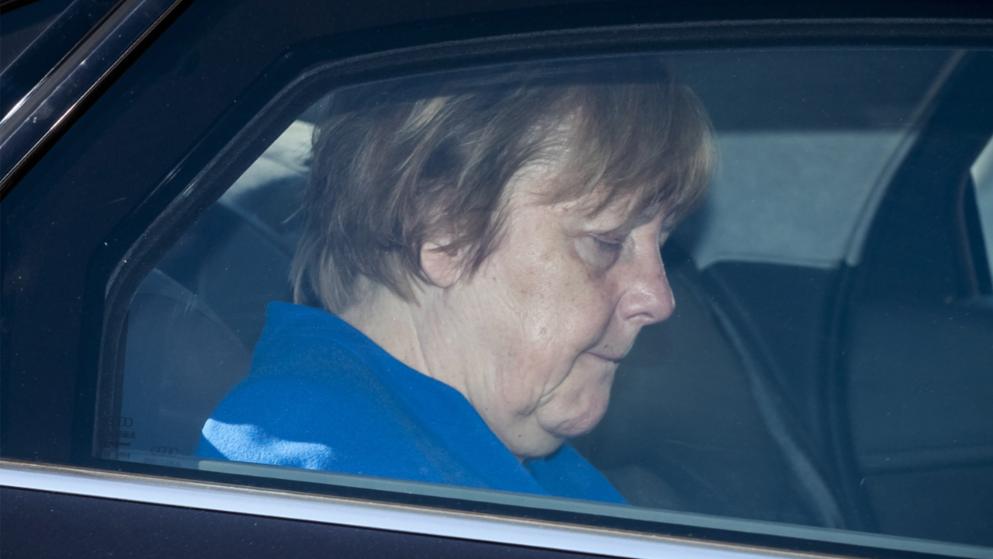 Angela Merkel on her way to a crisis meeting this morning. 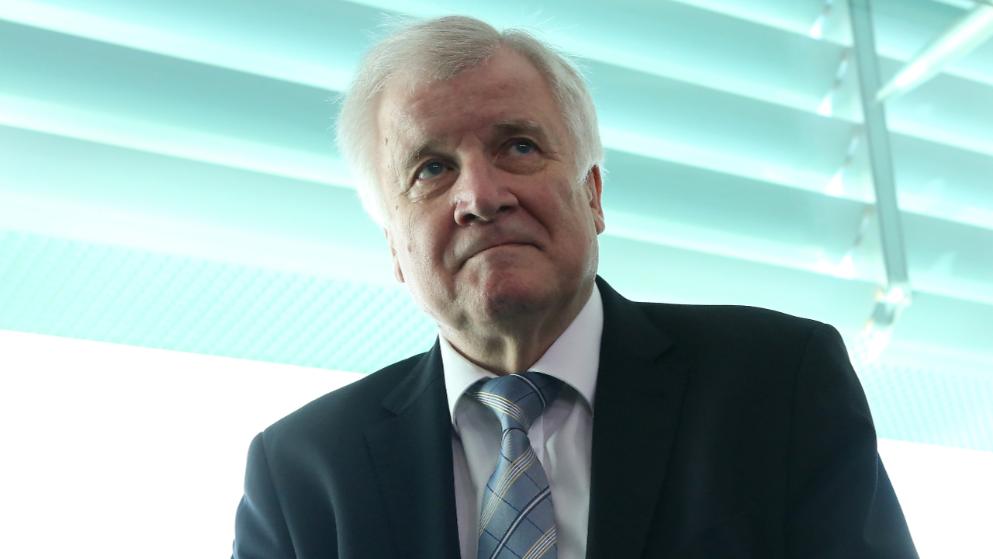 8 Replies to “Germany: Agreement Between Merkel and Seehofer”

Leave a Reply to Seneca the Elder Cancel reply