[Editor’s Note: According to the tip from “C”, “they called him “zimmer”, this is a Moroccan slur for homosexual (written “zemmer”).”

This word was translated in the title as “Dirty Faggot”.

From this Dutch publication:

HOORN – Singer Robby Valentine was suddenly beaten up with no warning in the Dutch town of Hoorn, according to his Facebook page.

Valentine was bringing his 6-year-old daughter to school when he was shouted at and followed from the Hoorn Kersenboogerd train station. When they arrived at the girl’s school, he spoke with two fathers who were willing to walk back with him to the train. “To prevent worse things happening,” Valentine explains on Facebook.

On the way to the station they met the boys who had sworn at him earlier. When one of the fathers spoke to the boys about their behavior, things went wrong: Valentine got punched in his face. The father also ended up with a bloody nose. After that, the perpetrators ran off, Robby’s wife, Marlies Schuitemaker, told NH News.

“Robby has been sworn out on the streets for years, partly because he has such a striking appearance,” Marlies continues. It was the main reason that they moved from Almere to West Friesland.

She thinks it’s heartwarming that the fathers came to Robby’s aid: “That this is happening is not really cool, of course, but I think it’s so nice that these guys helped Robby and they will be picking him up at the station again this morning to go to the school together.” 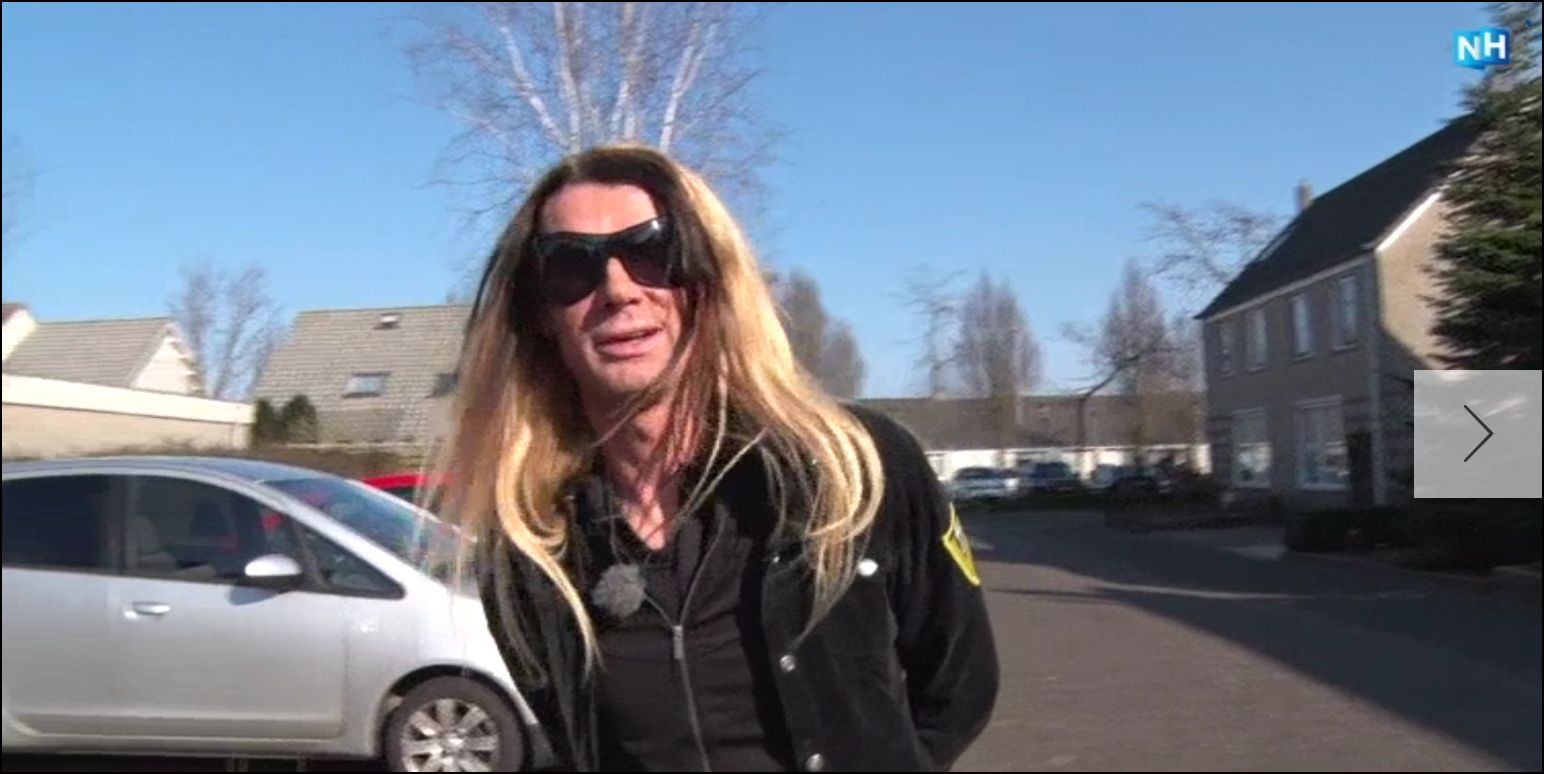 8 Replies to “Singer Robby Valentine beaten up: “Sworn at for being homo and a dirty faggot””