WINNIPEG (CNS) — The Indian government has raised the import tariff for chickpeas from 40 percent to 60 percent. This is the second time India has raised the tariff.

Published in the Gazette of India on March 1, the government said the tariff is to be imposed immediately, due to circumstances that make it necessary to take immediate action.

On Feb. 28 Reuters published a story stating India’s cabinet had approved doubling state purchases of oilseeds and pulses from farmers, in a bid to boost local output and prevent distressed sales.

2. AfD: Why is Merkel opening the borders anyway?

Two weeks ago we shared a video about how some of Italy’s elderly want food while the country’s refugees are complaining about Wi-Fi access. That wasn’t an exaggeration as a migrant worker has now been attacked over a lack of Wi-Fi.

A twenty-six-year-old Senegalese migrant attacked an asylum centre worker in the Italian town of Cassino after he complained the place had no Wi-fi, Italian newspaper Ciociaria Oggi reports.

The man continuously asked about the Wi-fi signal and showed threatening behaviour when his requests went unanswered. A few moments later he decided to attack the migrant worker.

DUBAI (Reuters) – Iran will not negotiate over its ballistic missiles until the United States and Europe dismantle their nuclear weapons, a top Iranian military official said on Saturday, keeping up the Islamic republic’s tough stance on the issue.

At this stage, it would be worth knowing how corrupted the peer review process is. Is it still a good indicator of real scholarship? Has it been as corrupted as scholarship itself, at least in the humanities? Is it so bad, that Peer Reviewed now guarantees its postmodern credentials?

Mississauga’s fire marshal will be starting a “painstaking” investigation today after an explosion and a massive blaze engulfed a construction site near a seniors’ residence and a high school in Streetsville on Friday night, says the city’s fire chief.

On Saturday afternoon, some 1,100 residents near Tannery St. and Joymar Dr. were still without power after a massive “wind-driven” fire broke out at around 7 p.m. on Friday, forcing the evacuation of some area residents for several hours, according to Mississauga Fire Chief Tim Beckett.

Sixty firefighters and a number of support units arrived after receiving calls for an explosion and a fire near a four-storey, wooden-frame building that was being constructed as part of the second phase of the Credit River Retirement Residence. At around 9:45 p.m., Mississauga Mayor Bonnie Crombie told media on scene that the fire had been put out but the construction site had completely collapsed. […]

Gordi Birsbin, a resident who lives nearby, told the Star on Friday that she saw multiple fireballs and heard one massive explosion that shook her house and several smaller ones.

Thank you Wrath of Khan, M., Xanthippa. Bugs, Gates of Vienna, and all who sent in materials. More to come. 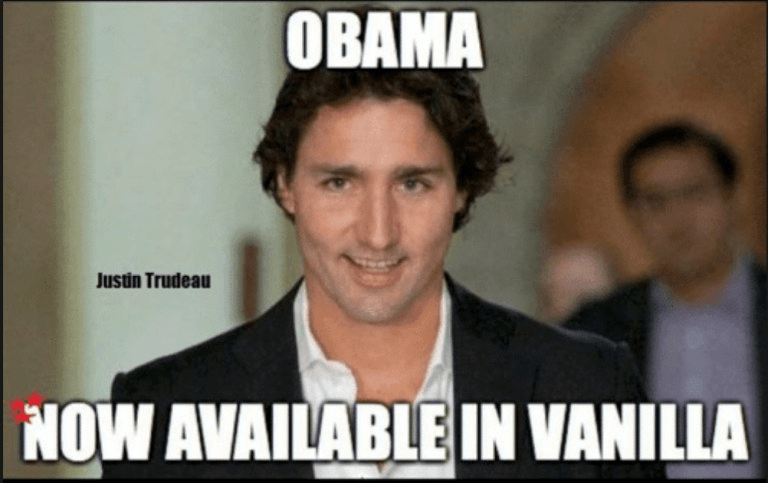