(When truth is no longer a defense, the rules governing our societies need close scrutiny) 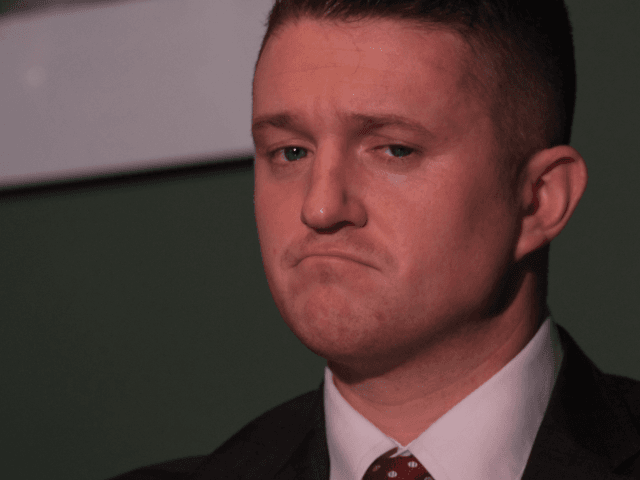 The controversial activist Tommy Robinson has been suspended from Twitter for quoting research which found that nearly 90 per cent of convicted grooming gang members in the UK are Muslim.

Mr. Robinson was suspended from the social media platform for 7 days for stating the findings of the Quilliam Foundation think tank, whose founder worked as an adviser to Prime Minister David Cameron on issues around Islam.

“90% of grooming gang convictions are Muslims,” Mr. Robinson wrote in a tweet on February 25th, rounding up the number identified by the Quilliam research, which found that 84 per cent of convicted groomers were Muslim in December last year.

Its time those of us who have not signed up to Gab.ai do so. At some point Twitter is going to be the new, Myspace.