Cottbus: two knife-attacks by Syrian “youths” started a series of events in the city in former East Germany that would have been unthinkable in the west.

Earlier this afternoon, between 1,500 and 2,000 citizens took to the streets to protest migrant violence:

The city decided that they won’t take in any new refugees anymore for the time being, and the interior minister of Brandenburg expressed a warning to Berlin: federal politics should think through “family reunification” better.

Two Syrians gave a letter to the mayor of Cottbus in which they apologized for the behavior of their compatriots, said that this sort of behavior was not acceptable in Syria, either; and asked Syrian refugees to behave:
“Dear Syrians, dear refugees, we are guests here, we must accept the rules, and be respectful. Germany took us in while our neighbor countries closed their doors. Here, we get everything we need for a new life. Please don’t forget that and behave!” 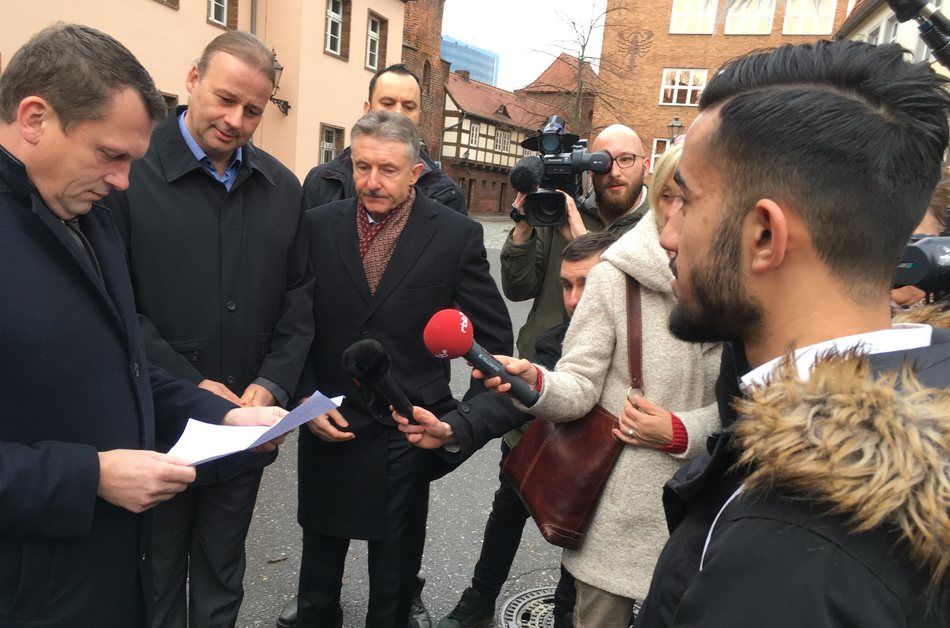 The two recent knife-attacks (see Syrian “Youths” Attack Couple, When Wife Refuses To “Show Respect” and Another Day, Another Knife Attack At Cottbus Shopping Center) weren’t the only incidents involving Syrian refugees. A speaker at the protest, Birgit Bessin of the AfD, mentioned two other attacks and the murder of a 82-year-old pensioner.

There was no leftist counter-protest, and the local newspaper, Lausitzer Rundschau, reported objectively. 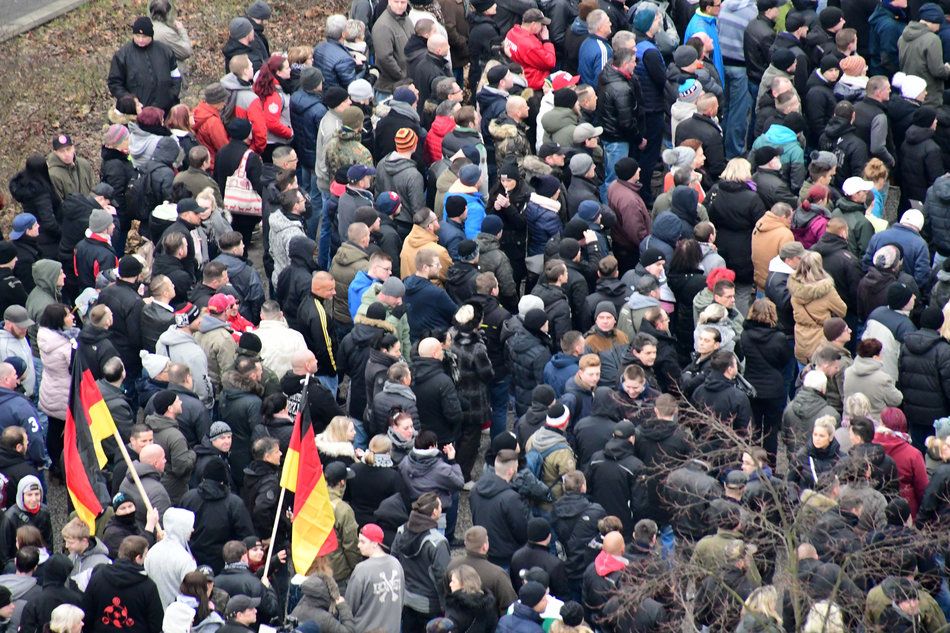 9 Replies to “Cottbus: As Germans Take To The Streets To Protest Migrant Violence, City Announce They Won’t Take In Any More “Refugees””