1. Just in case anyone still does not get this who isn’t a card carrying member of ANTIFA:

About a hundred prison workers gathered at the Fleury-Merogis Prison in the suburbs of Paris on Monday night, protesting last week’s assault on guards at the Vendin-le-Vieil prison in northern France, which saw three guards injured in a scissor attack by an Islamist militant.

A Sputnik France correspondent was at the scene, showing a group of men, many of them wearing Union Federale Autonome Penitentiare (UFAP) vests, linking arms, shouting and chanting slogans as riot police made use of smoke grenades. 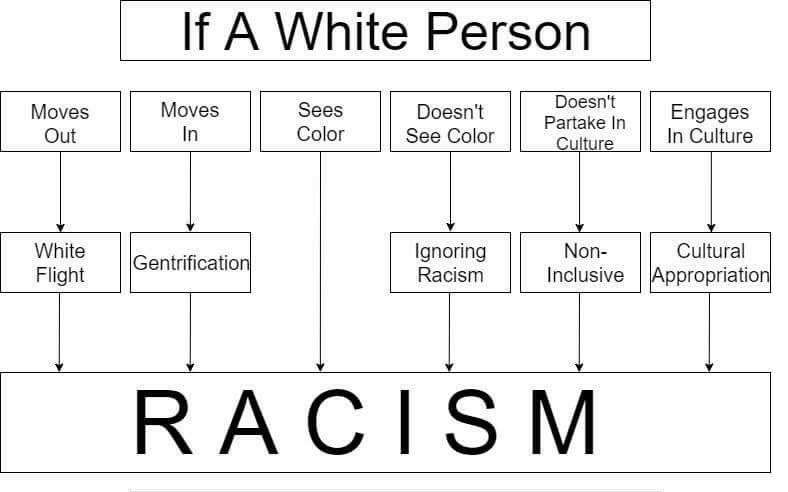 Thank you Gates of Vienna, Wrath of Khan, Xanthippa, M., Richard and all who sent in links.