1. Doesn’t she want to run for President or something?

She thought we’d forget about this. pic.twitter.com/toYE7DcCCf

The politician above is being investigated by police for posting this item on social media: 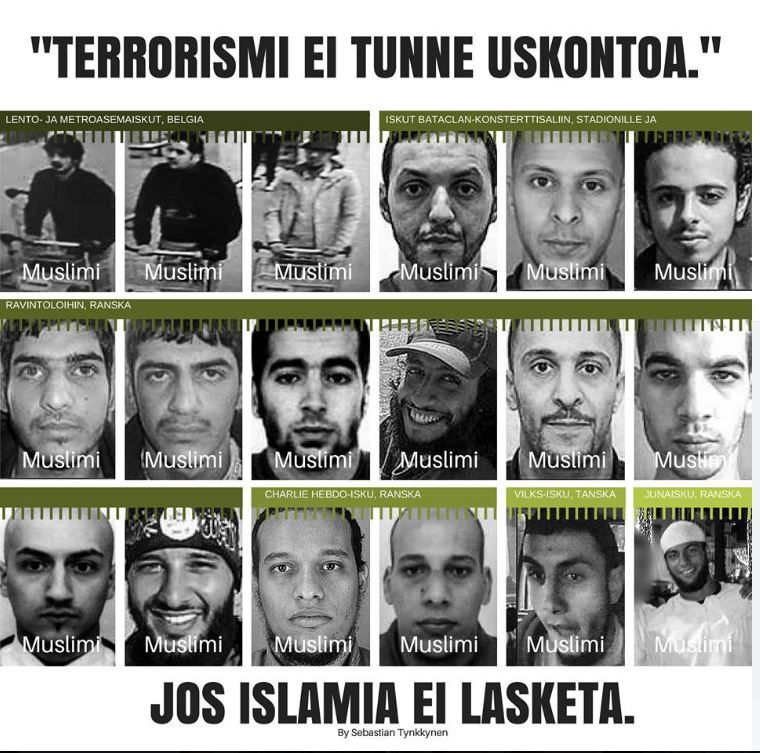 “Terrorism knows no religion. If you don’t count Islam”

Here it is, straight from the mouth of the greatest liar of this century… #Obama #DACA pic.twitter.com/IyY0jnPXuZ

5. Please pay attention to this one.

This is a rather sterling example of how Marxists really mean anti-White when they use the weaponized rhetoric of postmodernism. “Diversity”, which really means a totally uniform world of Marxists who are non white and all think the same, and “inclusion” which really means the same thing as “diversity” except refers more to excluding white straight freedom minded people from everything. In this case, taxis.

Thank you Richard, M., Wrath of Khan and all the wonderful people who sent in materials.

I hope you all watched the Italian psychiatrist video. That was excellent. I hope Team Trump calls on him to refute the toxic PoMo crap we are all being subjected to by fake psychiatrists in the US.

Interesting last minute addition from Danish Lawyer, Rasmus Paludin, who had ANTIFA show up at his home apartment to harass him. What is interesting is the very homophobic tactics they use. Listen to the taunts they use against him. Funny how the inclusive tolerant set are always the first to use classically racist or non-equity based insults, not to mention violence and breaches of privacy. Remember, this is at Rasmus’ private home.