An original translation from Die Welt. Incidents like these do not even make it to the front pages anymore, it is just the new German normal.

On Silvester day [New Year’s Eve], a 23-year-old Syrian attacked a man in the Berlin subway and yelled at him: “You Unbeliever.” The man and all further victims were Germans. Now, the Land Office for Criminal Investigations investigates.

A 23-year-old attacked several people with a knife in Berlin-Schöneberg. This wounded a 50-year-old lightly. The intelligence service of the Land Office for Criminal Investigations is looking into whether there is an Islamistic background, a police spokesman announced upon our enquiry on Tuesday. The man from Syria was „mentally instable“. „Tagesspiegel“ had reported on the case.

The 21-year-old Syrian assaulted several people on Silvester day in the subway station Bayerischer Platz. Accordingly, he first asked the 50-year-old if he was a Turk.

When the man denied, he yelled “You unbeliever” and stabbed at him with the knife. The man suffered slight cutting wounds, but did not want medical treatment. The other people who were attacked were Germans, too.

Due to the confused mental state he was in, the 23-year-old was taken to a hospital and afterwards to a jail hospital. A detention order has already been issued. 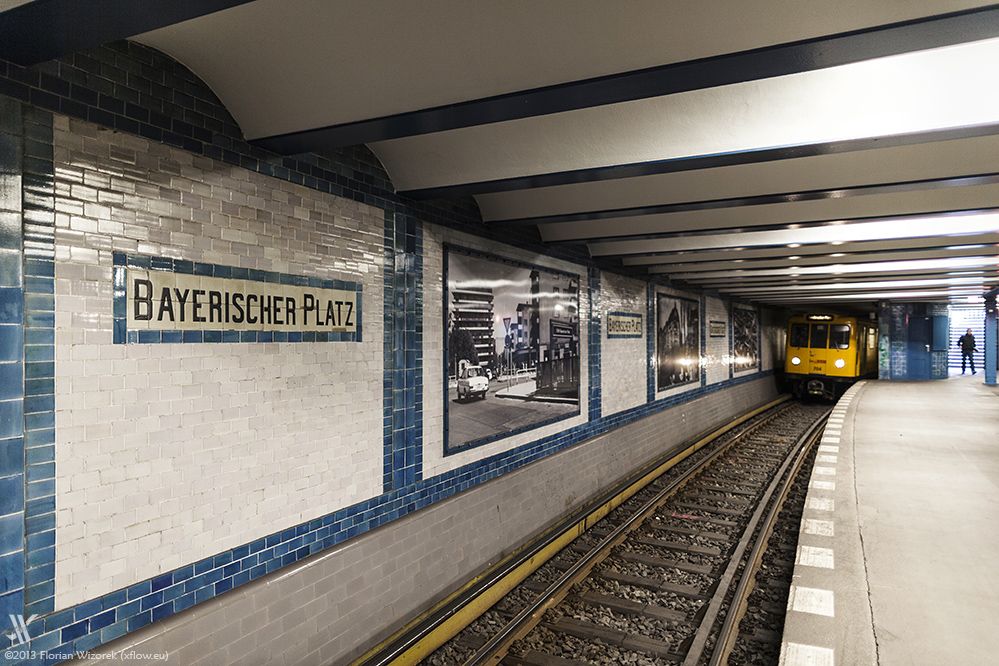