1, When is a mosque not a mosque? When its a shooting range! 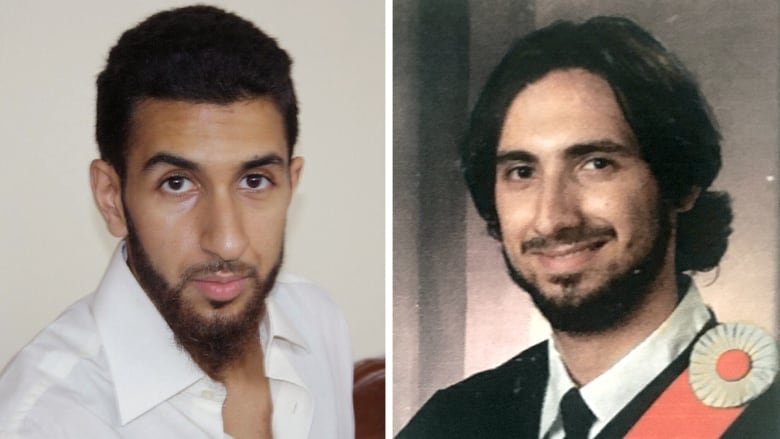 An investigation by Radio-Canada’s Enquête has uncovered the identities of a group of 10 young Quebecers who secretly joined militants in Syria to fight against the Bashar al-Assad regime.

The group was made up of friends who often gathered at a Montreal-area shooting range to practise before seven of them left for the Middle East between the summers of 2012 and 2013, Radio-Canada has learned.

According to witnesses, the young men brought two firearms to the shooting range. One of them was an imitation Soviet semi-automatic carbine, called an SKS, similar to the one used by rebels in Syria.

Some of the young men trained at the shooting range over a period of several months, two to three times a week.

Several of them are believed to have been converts to Islam. Witnesses said that during their practice sessions, they would interrupt their shooting to pray.

Radio-Canada learned that after one of those practices, a client overheard one of the men say he was unhappy the targets weren’t non-believers.

2. Canadian Muslims ask government for help in fight against Islamophobia.

(Maybe if they didn’t pray so much at the shooting range?)

A group of Canadian Muslims is asking for the federal government’s help in countering what they say is a growing wave of Islamophobia across the country.

At a news conference in Ottawa on Monday, the group – joined by the National Council of Canadian Muslims (NCCM) – said there are growing concerns about anti-
Muslim discrimination and hatred in Canada, and that the federal government’s leadership is needed to address it.

“As community representatives, we are deeply concerned about the impact of hate crimes and hate incidents on the broader wellbeing of our communities, and especially on our children,” said NCCM Executive Director Ihsaan Gardee in a release.

Gardee said incidents of hate crime in Canada had doubled between 2012 and 2014, and there was a noticeable increase in the number of reported human rights violations impacting Canadian Muslims.

In a 2015/2016 Environics Institute telephone survey of 600 Canadian Muslims, 35% of those polled said they had experienced discrimination and unfair treatment in the previous five years.

3. If the muslims do manage to get in enough training between prayers, don’t worry. The Canadian Navy will know EXACTLY what to do.

7 Replies to “Canada. The problem, and the solution.”