From now on when Muslims do a knife or axe attack, I think I will use this icon and save everyone time. You will know what the story is about right away. 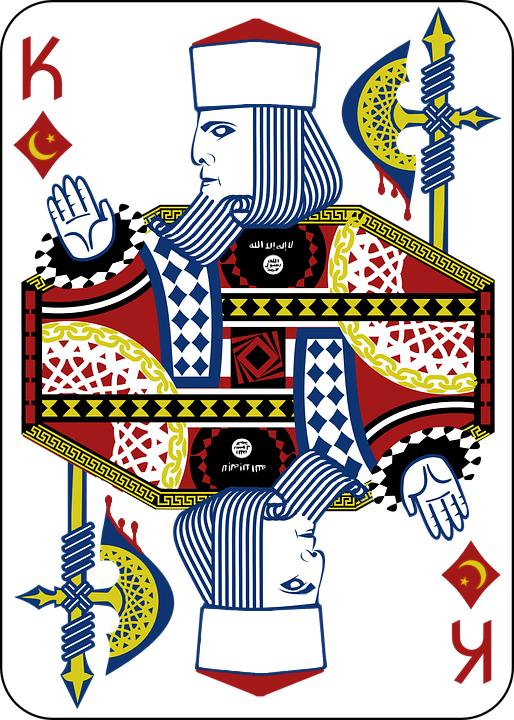 Earlier today, we published a translation of a news article about a Hungarian (guessing by the name) doctor who was attacked along with his wife by a clan of angry tards who threatened to kill him for some reason and made the doctor humiliate himself to be spared death.

Here is an interview with that doctor when he found out that all the perps had been released from custody this same day.

Yes. Three muslims burst into a doctors office threatening multiple people with death and were all released on the same day.

I hope for the sake of this man and his family he moves his multiple medical practices from Germany to Hungary where Orban is keeping them safe from the Islamic invasion. Hungary deserves a skilled practitioner like this and at the moment, Germany does not.

11 Replies to “UPDATE: Video of the doctor that was attacked in Germany by a group of bladed Muslims.”