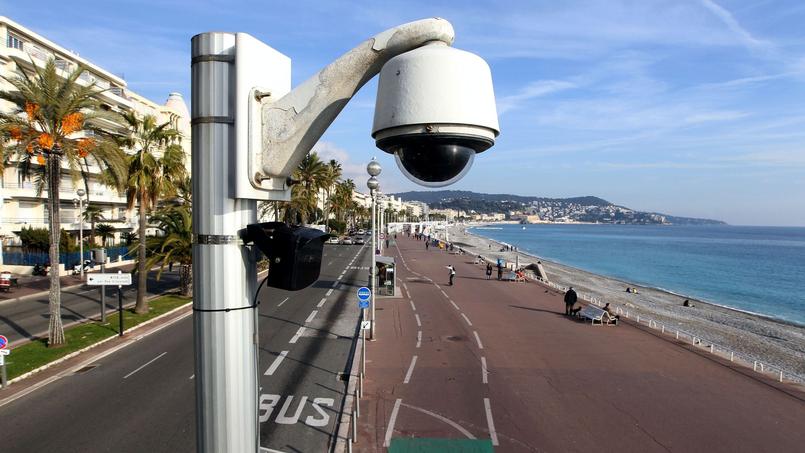 INFO LE FIGARO – An urgent legal requisition was sent to urban supervision center of Nice Wednesday, July 20. The Paris prosecutor evokes a desire to “avoid the uncontrolled dissemination of these images.”

Panic and incomprehension in the office of mayor of Nice. Wednesday at 11 am, the Anti-Terrorism Sub-Directorate (SDAT) sent two agents who manage video surveillance of the city, with a requisition citing Articles 53 and L706-24 of the Code of Criminal Procedure and Article R642-1 of the Penal Code asking them for a “complete” erasure of 24 hours of images from six cameras named and numbered, but also of all the scenes from the beginning of the attack that took place on the Promenade des Anglais, on the night of July 14 .

“This is the first time we are asked to destroy evidence.”

The state agents of urban supervision center of Nice are stunned. “This is the first time we are asked to destroy evidence, says a source close to the investigation.The center of CCTV and the city of Nice could be prosecuted for this and also the officers in charge of the device don’t have jurisdiction to engage in such operations. “

The request is all the more astonishing that since the last Friday the SDAT sent its servers to recover the 30,000 hours of CCTV related to the events.
A backup operation that will extend even on several days. “We do not know if giving a destruction order while we are in full backup is not going to affect the whole system,” the investigators say with concern.
“This was done in this particular case to prevent the uncontrolled spread of these images.” said The Paris prosecutor.
Contacted by Le Figaro, the Paris prosecutor’s office confirmed the information and said: “this was done in this case to prevent the uncontrolled  and unchecked dissemination of these images.” The national police is reminding us that “out of the thousand cameras in Nice, 140 had elements interesting for the investigation.The police recovered 100% of them.The Judicial Police and prosecutors have asked for the pictures from these 140 cameras to be deleted, to prevent malicious use of them, concern for the dignity of the victims and to prevent the resumption of these images by jihadist websites for the propaganda purposes.”Finally, at the chancery, it is specified that the application of an “complete” erasure  is explained by the inability to make partial destruction of such equipment.
Images shared by several services
The day after the tragedy of the Promenade des Anglais, the police officers had come to make a first review of the cameras that were filming the event directly. This led to a first report sent to the Interior Ministry. Strangely, it would be these same cameras that are affected by the requisition of SDAT.
By Saturday, the Elysee [French White House] had requested copies of the footage of the attack. An authorization was granted by the Paris prosecutor. “It is not shocking that the president had wanted to see the attack. Will we have to ask the Elysee to return the CD that was sent to them? “Asked someone close to the investigation.In any event, these videos are currently shared by multiple services, namely those of the police and the national gendarmerie, the police and firefighters.